After winning the toss, KKR captain Eoin Morgan said that we are bowling first. I don’t know what the wicket will be like, but it is not a batting pitch, nor is it very bad. Setting the score can be a challenge, so we will try to bowl. We played good cricket in the second half and we have gone up in the points table and we want to continue that performance. Sandeep Warrior has come in the team in place of famous Krishna. At the same time, after the toss, Delhi captain Rishabh Pant said that we were looking to bat first anyway. A score between 150-160 should be good as the wicket looks slow. Prithvi Shaw is injured and Steve Smith has been included in the playing XI.

Delhi’s team performed brilliantly in the second half of the IPL. At the same time, Kolkata started the second leg with two consecutive wins, but in their last game, they had to face defeat against Chennai Super Kings. DC is second in the points table with 16 points. Delhi’s team needs one more win to cement their place in the playoffs. While KKR is at the fourth position with 8 points. Last time both the teams were face to face in match number 25 of this season. Where Delhi Capitals won.

Head-to-head (27 matches – KKR 14 | DC 13)
Kolkata and Delhi teams have faced each other 27 times in IPL. Looking at the figures, there is not much difference between the two teams. Where KKR has won 14 times. At the same time, Delhi’s team has been traveling in winning 13 matches. In such a situation, the competition is expected to be very exciting.

In the last match between Punjab Kings and Sunrisers Hyderabad, a low-scoring match was seen here. The spinners are also getting some turn from the pitch.

Benefits of Cow Milk in Hindi: Do you also like to drink cow's milk, know the advantages and disadvantages of milk. 1 News Track English

Balon Mein Tel: When, how to apply oil in hair, what is the right way, know everything here. 1 News Track English 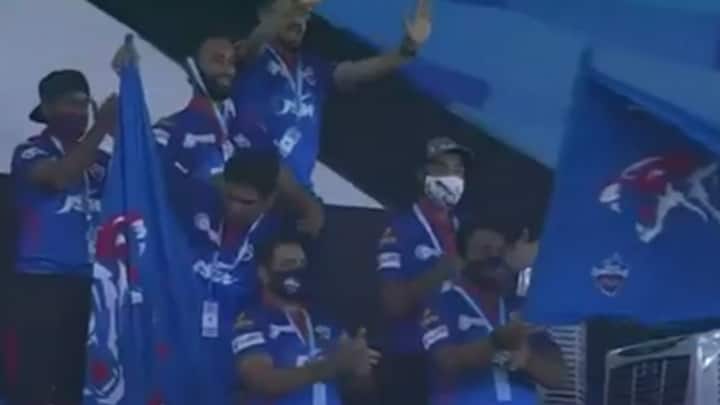 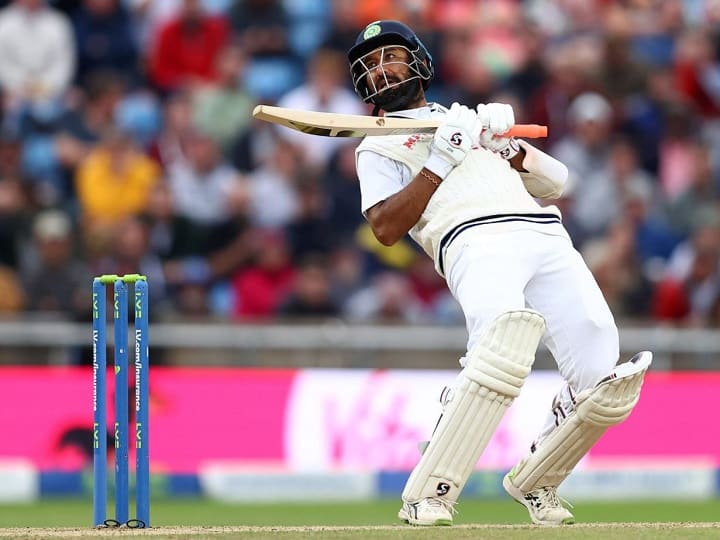 Rohit Sharma praised Cheteshwar Pujara fiercely, said – there was no concern about this matter