Bangalore Playoff Record: Royal Challengers Bangalore will face Kolkata Knight Riders in the first Eliminator to be played in IPL 2021 today. The losing team in this do or die match will be out of the race for the final. At the same time, the winning team will have to face the team of Delhi Capitals in the second eliminator to reach the final. It is a matter of surprise that, despite the presence of great batsmen like captain Virat Kohli and ‘Mr 360’ AB de Villiers, Bangalore’s team has not been able to win the IPL title till date. Although the Bangalore team has made it to the playoffs six times before this IPL. Out of which three times he has confirmed the ticket to the final of this tournament, but every time he has got disappointment.

This is Virat’s last IPL for RCB as captain and he would like to end his captaincy career here with a title win. Bangalore first made it to the final of the IPL in 2009, where they lost to Deccan Chargers (now Sunrisers Hyderabad) by 6 runs. After this, in the 2010 IPL season, the Bangalore team reached the playoffs but could not make it to the final.

Bangalore team once again missed the title in 2011

In the year 2011, Bangalore once again confirmed the ticket to the final by showing a strong game. However, this time too the team lost the match at the hands of Chennai by 58 runs and their dream of their first IPL title was shattered again. Bangalore’s performance in these three IPL seasons from 2012 to 2014 was very poor. Virat’s team got out in the league stage in all these seasons.

In the year 2015, RCB made a comeback from the poor performance of the previous season and made it to the playoffs, although the team finished third here. In 2016, under the leadership of Captain Kohli, RCB performed exceptionally well throughout the tournament and they once again joined the title race. However, this time also the Bangalore team failed to break the myth of the final and its dream of winning the title at the hands of Sunrisers Hyderabad was shattered.

Bangalore team was out of playoff last year

After this, the 2017 season of IPL was very bad for Bangalore and it reached the last position in the points table. In the 2018 and 2019 IPL also, the team could not qualify for the playoffs. However, in the IPL played in the UAE last year itself, the team led by Kohli made it to the playoff round. However, the team had to face defeat by six wickets at the hands of Sunrisers Hyderabad in the Eliminator match. Now it will be worth seeing whether Virat’s team can end their title drought this year or not.

Who will win between India and Pakistan in T20 World Cup? Shahid Afridi gave this answer

Consumer mood is changing after RBI Credit Policy, know how the economy will move ahead

If your photos have been deleted by mistake, then get them back with this easy trick 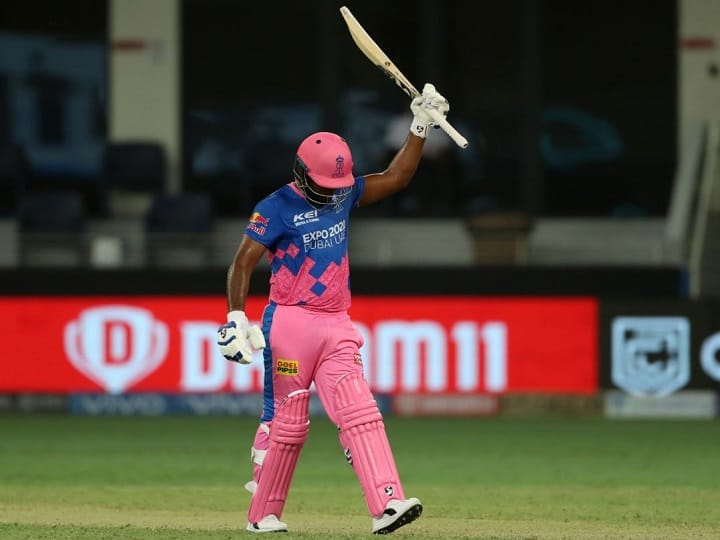 Sanju Samson blamed the batsmen for the defeat, also claimed not to give up hope till the end Rajasthan Royals had made a special plan for the return of Shivam Dubey, the captain revealed This bowler took the first hat-trick of T20 WC-2021, the third bowler to do so Rohit Sharma said a big thing about the performance in Test cricket, you will be surprised to know