Koffee With Karan 7: Tiger Shroff made a guess about veteran actors Amitabh Bachchan and Rekha when he appeared on the chat show Koffee With Karan season 7. In the new episode of the show hosted by filmmaker Karan Johar, Tiger and actor Kriti Sanon were the guests.
During a quiz segment at the end of the episode, Karan asked Kriti and Tiger Shroff, “Name any actor who played Amitabh Bachchan’s boyfriend and mother?” As Kriti replied, “Yeah, I’m not very sure”, Tiger pressed the buzzer and replied uncertainly, “Rekha ma’am?” Shocked, Karan looked at Tiger and asked, “What?”

As Tiger took a step back, Karan held his chest and laughed and said, “No”. He then stumbled and continued, “No. She never played her mother. Waheeda Rehman who played her lover and her mother, as Rakhi did, as Sharmila Tagore did.” Tiger then said, “I was thinking so.” Karan again asked, “Okay, were you thinking like that?” 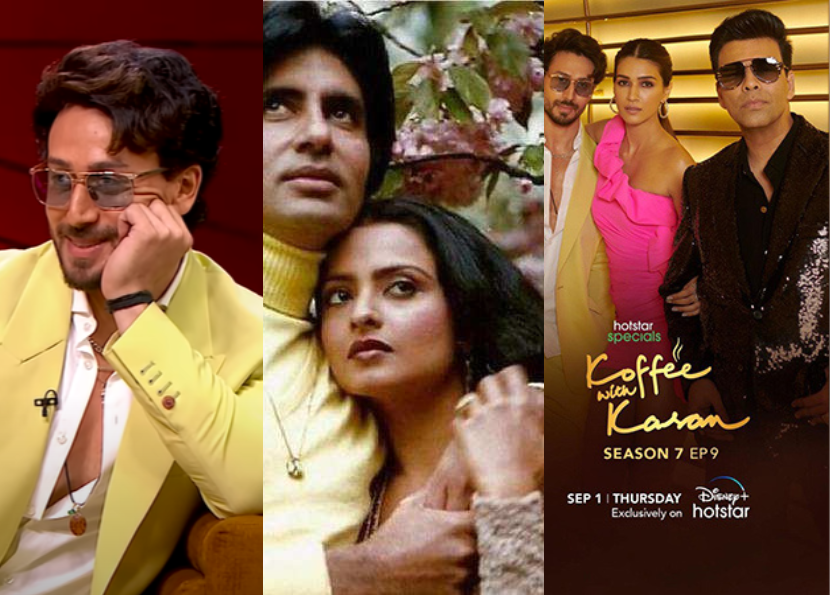 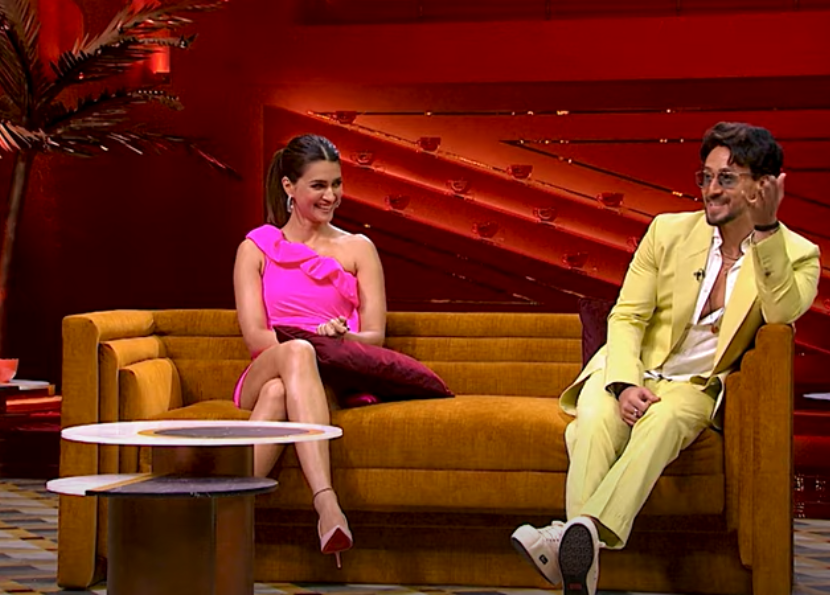 Tiger and Kriti made their Bollywood debut with the 2014 film Heropanti. The two are now set to work together again with their upcoming film ‘Ganpath’, an action thriller film directed by Vikas Bahl. It also stars Amitabh in a cameo role. The film is going to release on Christmas this year. 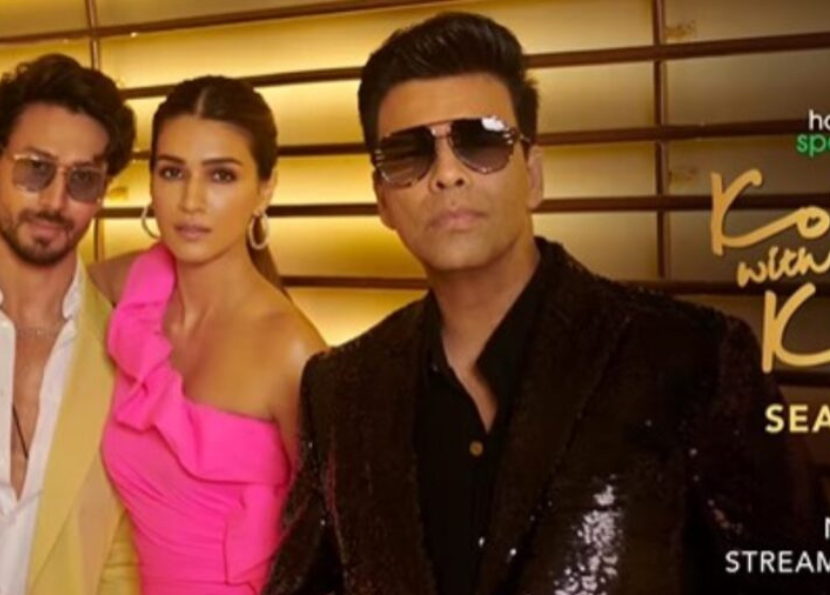 ENTERTAINMENT: Saif Ali Khan made a strange revelation on The Kapil Sharma Show, explains why his picture was on the dating app

Rahul Dev Birthday: Rahul Dev was broken after the death of his wife, happy in live-in with Mugdha Godse

Shahrukh gets relief from Supreme Court

Neelam Kothari shared an interesting thing about Karan Johar, the actress will also be seen in this series