IND Vs ENG: Team India is performing brilliantly in the five-Test series being played against England. The credit for giving India a 1-0 lead in the series goes largely to KL Rahul. KL Rahul, who won the Player of the Match award in the Lord’s Test, however, had prepared fiercely in the last two months to make such a performance.

R Sridhar said, "Rahul was the fourth such opener who was involved in this series. But his preparation was different. I have played him a lot of throw downs. How to play and how to keep the angle of the bat, he has analyzed everything and prepared well for 40-50 days. That’s why he is able to bat the way he does."

Rahul has discovered a new way to score runs

Eoin Morgan told the strength of the England team, the performance of the last two years will work like this 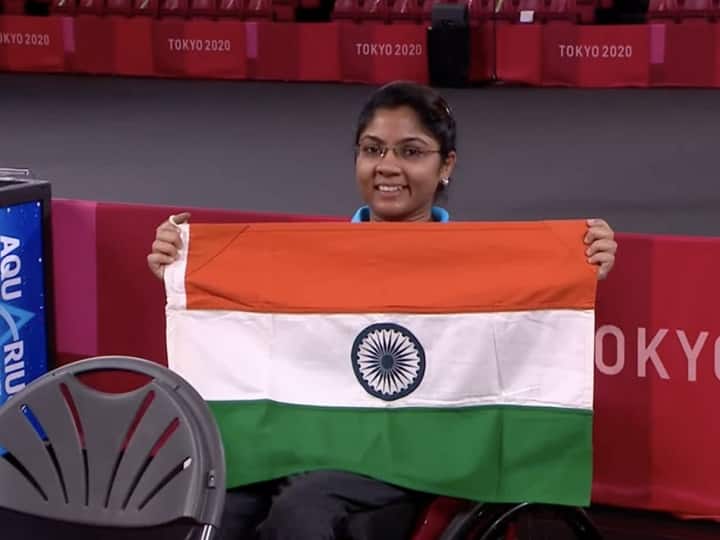