Kolkata vs Punjab: Eoin Morgan-led Kolkata Knight Riders and KL Rahul-led Punjab Kings will face each other in the second half of IPL 2021. This match will be played at Dubai International Cricket Stadium from 7.30 pm. Today’s match is very important for KKR in view of the playoff race.

Who is ahead in the points table

Kolkata Knight Riders had a very poor performance in the first half of IPL 2021 played in India, but since the tournament shifted to the UAE, the team has made it to the top four, surprising everyone. However, today’s match is very important for KKR to make it to the play-offs. The Eoin Morgan-led team is currently at number four in the points table with 10 points from 11 matches. On the other hand, KL Rahul’s Punjab Kings are at number six in the points table with eight points from 11 matches.

Punjab’s record against Kolkata is shameful

Whenever the teams of Kolkata and Punjab have come face to face in the history of IPL, KKR has had the upper hand. A total of 28 matches have been played between these two teams so far. During this, KKR has won 19 matches. On the other hand, Punjab has won only 9 matches.

Kolkata got victory in the first half

When these two teams came face to face in the first half of IPL 2021, Kolkata Knight Riders won. After playing first in this match, KL Rahul’s team could score only 123 runs for 9 wickets in 20 overs. After this, Eoin Morgan’s team chased down the target easily in 16.4 overs for the loss of five wickets. Captain Morgan played a match winning innings of 47 not out in this match.

Amazon's biggest sale, up to 70% off on computers and accessories

Cheapest laptops to be found on Amazon, up to 50% off on laptops of every brand One win away from making it to the RCB playoffs, the road got tough for Rajasthan Royals 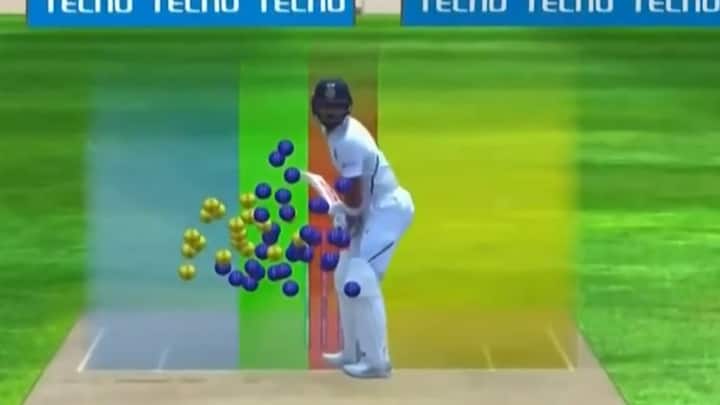 India vs England: Virat Kohli will have to make these changes if he wants to win the 4th Test. wow cricket