Kolkata vs Punjab: In the 45th match of IPL 2021 played in Dubai, KL Rahul-led Punjab Kings defeated Kolkata Knight Riders by five wickets. Captain KL Rahul was the hero of this victory of Punjab. Rahul played a match-winning innings of 67 runs in 55 balls with the help of four fours and two sixes. He also shared a 70-run partnership for the first wicket with Mayank Agarwal (40). Playing first, KKR scored 165 for seven in 20 overs. In response, Punjab won the last over for the loss of five wickets. With this win, Punjab has kept alive its hopes of reaching the playoffs.

Mayank and Rahul laid the foundation of victory

KL Rahul and Mayank Agarwal laid the foundation of this victory of Punjab. Both of them added 70 runs for the first wicket in 8.5 overs. Mayank was dismissed after scoring 40 runs in 27 balls. He hit three fours and three sixes in his innings. After this Nicholas Pooran came to bat at number three. However, his bat once again remained silent. Pooran scored 12 runs in seven balls with the help of a six. Varun Chakraborty showed him the way to the pavilion.

However, Rahul kept one end and did not let the pressure come on his team. Adam Markram, who came to bat at number four, scored 18 runs in 16 balls. He was caught out on the ball of Naren in an attempt to hit a six. After this Shahrukh Khan and Rahul took the lead. However, Rahul got out in the last over. When he returned to the pavilion, Punjab needed four runs in four balls to win. Rahul got out for 67 runs. At the same time, Shahrukh Khan returned unbeaten after scoring 22 runs in 9 balls. He won the team by hitting a six.

Varun Chakraborty was the most successful bowler for KKR. He took two wickets for 24 runs in his four overs. Apart from this, Shivam Mavi, Sunil Narine and Venkatesh Iyer got one success each.

Earlier, after losing the toss, going to bat first, the start of Kolkata was not good. Shubman Gill, who was struggling with poor form, was once again out cheaply. He scored seven runs in seven balls with the help of a four. However, after this Venkatesh Iyer and Rahul Tripathi took the lead and put KKR in a strong position.

Iyer scored 67 runs in 49 balls. During this, 9 fours and a six came off his bat. At the same time, Rahul played an innings of 34 runs in 26 balls with the help of three fours and one six. KKR’s second wicket fell in the form of Rahul on the score of 90 in the 12th over. After this, captain Eoin Morgan came to bat.

However, Iyer also returned to the pavilion in no time. After this Morgan once again disappointed everyone. He could score only two runs. Morgan has managed to score only 17 runs in five matches of the second half of IPL 2021. However, Rana scored 31 runs in 18 balls. But Dinesh Karthik 11 and Tim Seifert could only score two runs.

More than a dozen popular Android apps are under question, leaking data of users

If these mistakes are made while filing ITR, then income tax notice will come 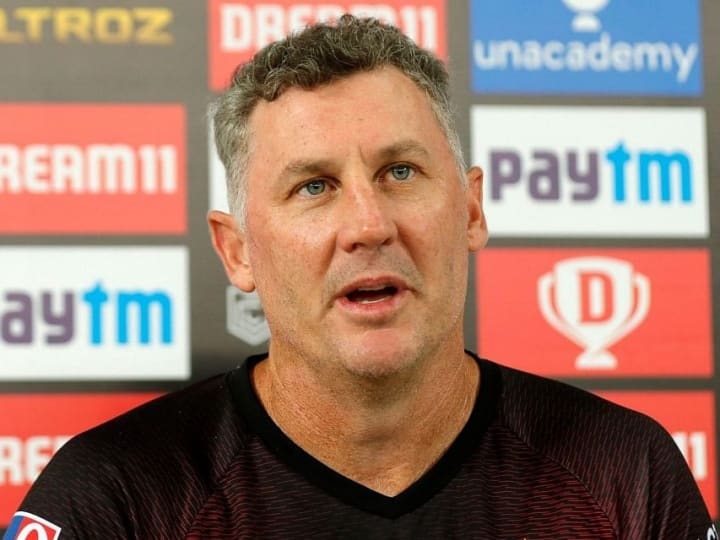 KKR mentor David Hussey’s big statement about Gill and Nitish Rana, you can be surprised by their performance 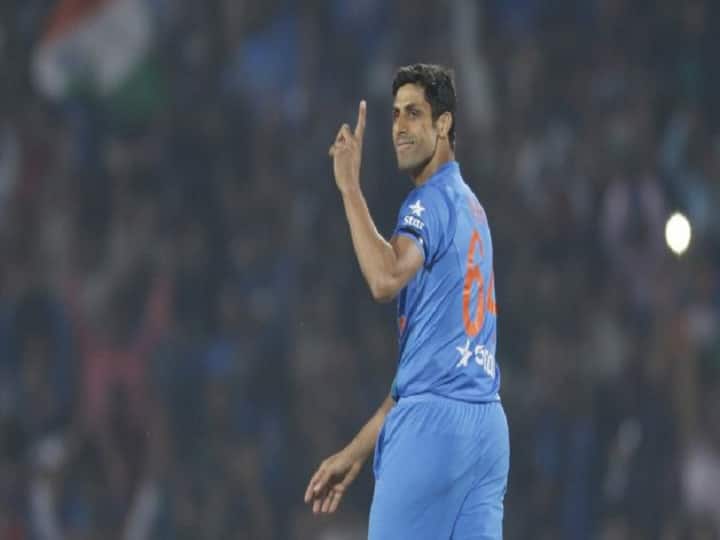 Ashish Nehra does not use Twitter for this reason, you will be shocked to know the reason