T20 Unique Record: Kieron Pollard made a world record in the match being played against Mumbai Indians (MI) and Punjab Kings (PBKS). By taking the wickets of Chris Gayle and KL Rahul of Punjab Kings on Tuesday night, Pollard has become the first cricketer in the world in T20 cricket to have more than 10 thousand runs and 300 runs in T20 cricket. Wickets are recorded. It is clear from this record of Pollard that he is the best all-rounder in T20 cricket. Till now he has won many matches for West Indies and Mumbai Indians on his own.

Pollard has achieved this position in his 565th match in T20 cricket. He has more than 11 thousand runs to his name in the fastest and shortest format of cricket. Pollard took this unique record after dismissing Chris Gayle and later KL Rahul against Punjab Kings in the important match of IPL. Till now no cricketer in the world is even near this record.

Kieron Pollard plays in franchise T20 leagues in all countries of the world. Apart from playing for Mumbai Indians in IPL, he has played for Adelaide Strikers in Australia, Melbourne Renegades, Barbados Tridents in West Indies league, Cape Cobras in South Africa, Dhaka Dynamites in Bangladesh, Peshawar Zalmi in Pakistan and Karachi Kings. Huh. This time Pollard has been entrusted with the responsibility of captaining the West Indies in the T20 World Cup to be held in UAE and Oman.

Punjab set target of 136 runs for Mumbai
Punjab Kings have set a target of 136 runs to Mumbai Indians in the 42nd match of IPL 2021 at the Sheikh Zayed Stadium being played on Tuesday. Mumbai captain Rohit Sharma won the toss and decided to bowl first. Batting first, Punjab scored 135 for six in 20 overs, Kieron Pollard and Jasprit Bumrah took two wickets each, while Krunal Pandya and Rahul Chahar took one wicket each.

Smartphone battery is bothering you, know what you have to do to increase battery life 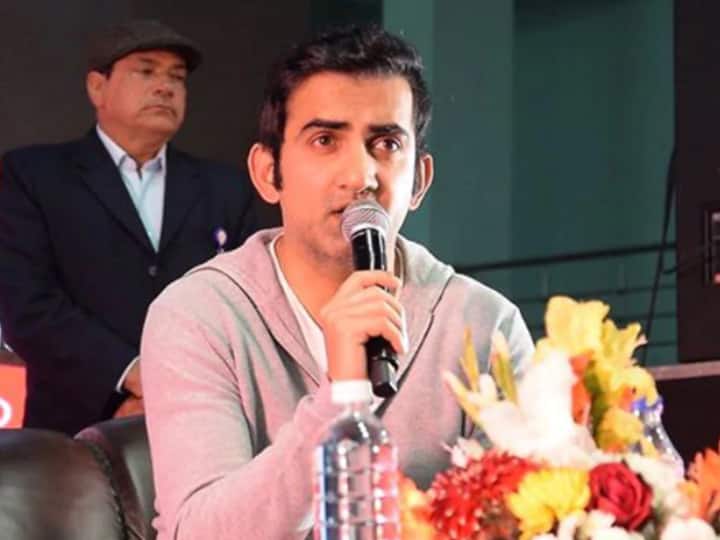 T20 WC: Gautam Gambhir made a big statement regarding T20 World Cup and Virat Kohli, know what he said 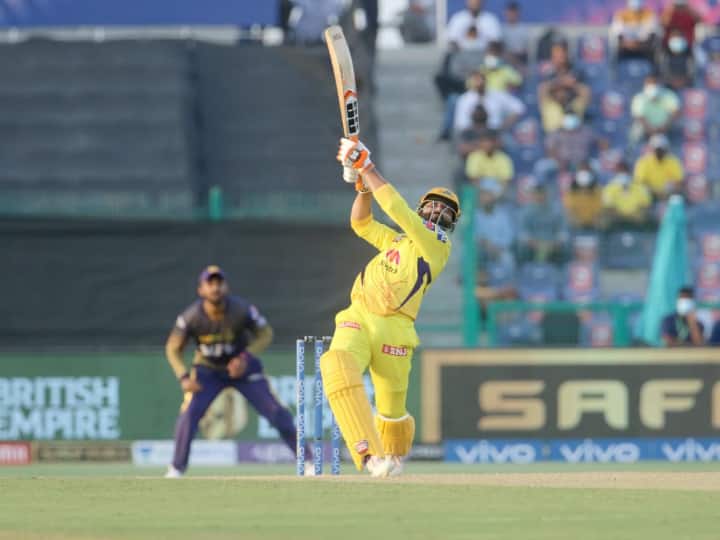 Today the title match will be played between Chennai and Kolkata, this may be the playing 11 of both the teams After the defeat of Team India, Sehwag’s tone changed, said this about Virat Brigade 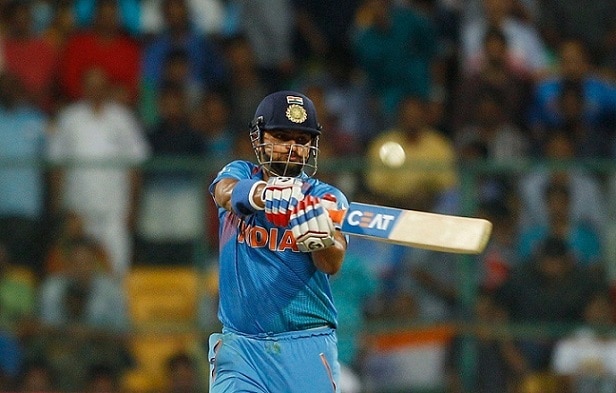 Before the match against Pakistan, Suresh Raina made a big statement about India, know what he said