Kapil Dev on Virat Kohli: In the ICC T20 World Cup (T20 WC) on Sunday, New Zealand defeated the Indian team by 8 wickets. Team India had a disappointing performance in this match. The team has lost both its opening matches in the tournament. Now the road to the semi-finals has also become very difficult for the team. After losing the match, captain Virat Kohli said something about which the veterans of the cricket world are disappointed. Former cricketer Kapil Dev has objected to Kohli’s statement. Let’s know the whole matter.

What did Virat Kohli say after the match?
After India’s defeat, the disappointment was clearly visible on the face of captain Virat Kohli. The team’s batsmen and bowlers did not perform well in the last two matches and due to this the match was lost. Kohli had said, “We did not play with full honesty, did not show bravery with bat and ball. When we came out to play against New Zealand, our body language was different. We played short whenever we got the chance, but only then we We kept on losing wickets. We lacked confidence whether we played short or not. Former India captain Kapil Dev has objected to this statement of Kohli.

What did former cricketer Kapil Dev say?
Kapil Dev said, “Obviously, this sounds like a very weak statement from the mouth of a big player like him. We all know and we believe that he has the hunger and desire to win matches for the team. What kind of team It was very difficult for the captain to pick up on dressing room things like that. But I found it a bit strange to hear those words, because he is not that kind of player.

Kapil said, “He is a fighter. I think he got defeated or something, it is a different matter, but a captain should not say the word that ‘we did not play bravely’.” You play for the country with passion, so when you use such words, questions definitely arise.”

Earn 1 lakh rupees on this Diwali and Bhaiya Dooj, start this business, there will be bumper profits

Zika virus in UP: Alert issued across the state, health department issued instructions to all hospitals. 1 News Track English Shreyas Iyer’s debut, know which 3 players have scored the most runs in the debut test Tasneem Mir, 16, created history, did what PV Sindhu-Saina Nehwal could not do 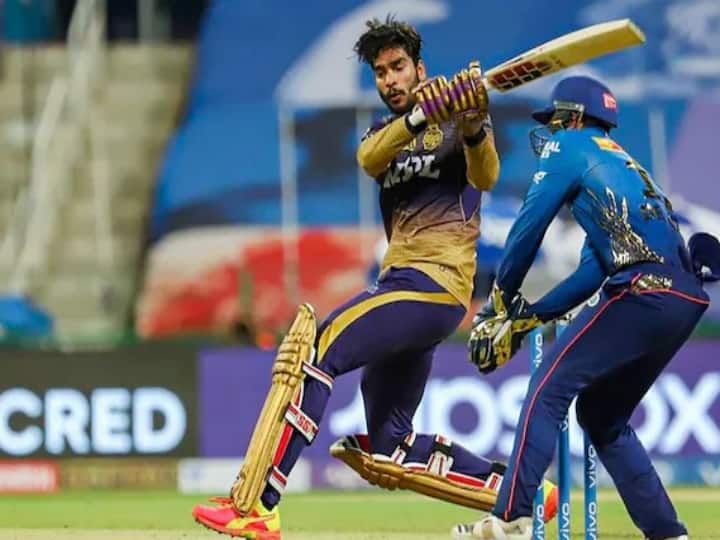 This player proved to be lucky for KKR, the fate of Shahrukh’s team changed in UAE The first reaction of Shaw, Akshar and Nortje on being retained for IPL 2022 came to the fore