IPL 2021 Second Phase: Sunrisers Hyderabad (SRH) and Punjab Kings have suffered a major setback before the second phase of IPL 2021. Openers Jonny Bairstow and David Malan have withdrawn from the IPL. Now both the players will not play in the tournament starting in UAE from 19 September. Punjab Kings tweeted and confirmed the withdrawal of David Malan. The team said that Aiden Markram will be included in place of Malan.

Bairstow was in excellent form in the first leg
Bairstow and Malan will not play in the UAE in the second leg of IPL 2021. Bairstow used to play for Sunrisers Hyderabad, while Malan was bought by Punjab Kings in the IPL 2021 auction. This is a major setback for Sunrisers Hyderabad, as Bairstow has been the team’s opening batsman since his IPL debut in 2019. Bairstow was in good form in the first half of IPL 2021 and scored 248 runs in 7 matches. He played half-century in 2 matches.

Punjab Kings confirmed by tweeting
Punjab Kings tweeted and confirmed Malan’s withdrawal. The team revealed that Aidan Markram will replace David Malan for the rest of the season. David Malan did not feature regularly in the playing XI of Punjab Kings. In the first leg of this IPL season, Malan played only one match before the season was suspended. Malan will continue to play competitive cricket in the UK, as he has been named in Yorkshire’s squad for the county match against Warwickshire.

UPDATE: Dawid Malan will not be traveling to UAE for the remainder of #IPL2021.

He will be taking some time off to be with his family ahead of the #T20WorldCup and Ashes. #SaddaPunjab #PunjabKings pic.twitter.com/3ZUEDVZ2Ui

IND vs ENG: Michael Vaughan raised questions on cancellation of Manchester Test, said – all this happened for money and IPL

Sunil Gavaskar described this initiative of BCCI as brilliant, remembered the incident of 2008

These small cap shares increased the wealth of investors, gave returns up to 46.67 in a week

More than 40 percent Brahmins, farmers and Muslim voters in UP 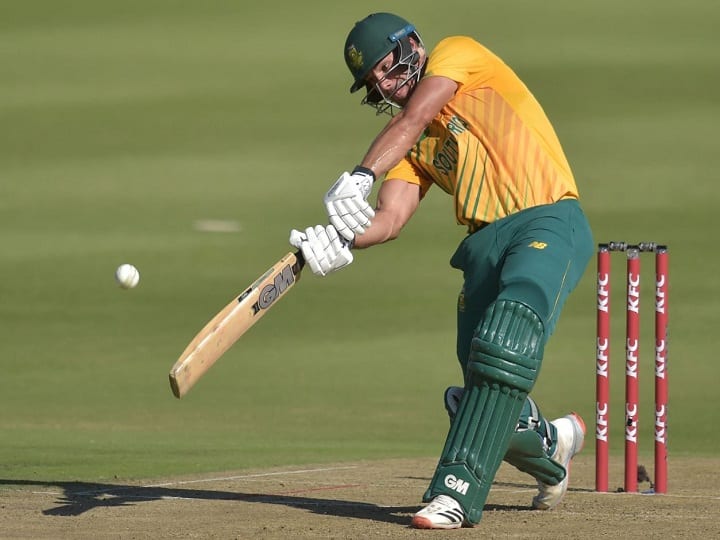 Suresh Raina opened these secrets about M Dhoni, do you know