Income Tax: Tax Officer to explain the difference in the turnover shown in the Sales Return GSTR-1 and the reason for the discrepancy in tax payment Form 3B before initiating recovery proceedings on account of short-payment or non-payment of tax. To give proper time to the businessmen. The Central Board of Indirect Taxes and Customs (CBIC) has issued guidelines regarding recovery action and said that the tax authorities will give ‘reasonable time’ to the businessmen to explain the reason for such discrepancies. Will give.

Not able to show more sales
As per the changes in the GST law from January 1, the tax authorities were allowed to initiate recovery action directly against those businesses who have submitted their monthly return GSTR- 1 but not mentioned in GSTR-3B during tax payment.

Fake billing will be banned
The purpose of this step was to curb fake billing. Through bogus billing, sellers used to show excess sales in GSTR-1, so that the buyer could claim Input Tax Credit (ITC), while GST liability was reduced by showing under-sales in GSTR-3B. Till now, under the GST law, in such cases, first show cause notice was issued and the process of recovery was initiated.

Indian Railways: Indian Railways has made a big announcement, from tomorrow these people will not be able to travel in the train, you have also got the ticket, so check it soon…!

What is the meaning of IP68, IP67 rating of the phone

Will the next season of IPL be organized in India? Big signal given by BCCI! 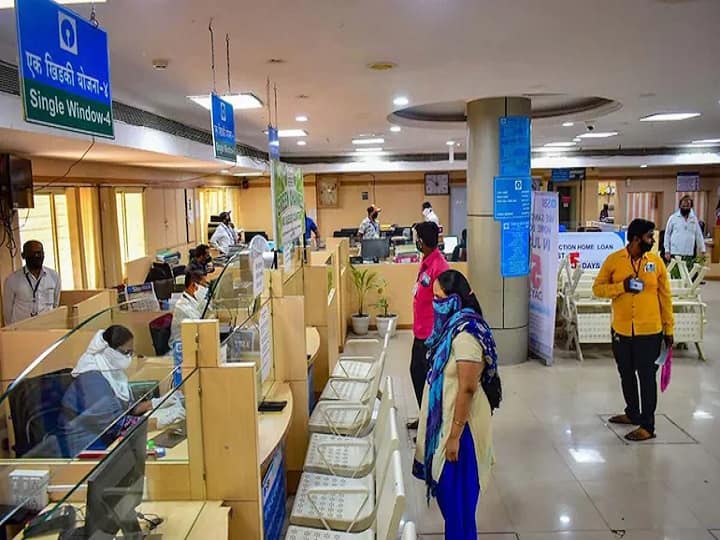 You also have an account in this government bank, now you will get the benefit of full 8 lakhs, you should also apply today. SBI is giving the facility of filling ITR for free, only these 5 documents will be needed These schemes of mutual funds increased the money of investors by 2.5 times, know about them