Tejasswi Prakash is one of the best adorable and popular diva todays, ever since she won the trophy of Bigg Boss 15. The celebs snapped a lead role in Ekta Kapoor’s superhit series Naagin after winning the show. Now according to the reports the TV actress is all set to take a step forward and enter Bollywood.

Tejasswi Prakash will be debuted in Dream Girl 2 opposite Ayushmann Khurrana. Not only this but a source close to the development informed the news portal that the actress has already auditioned for the role and is most likely to be finalized. “Tejasswi was offered the next instalment of Ekta Kapoor’s Ragini MMS, however, she wasn’t keen on doing that, given its contentious genre. She is currently in talks for Dream Girl 2. She has auditioned for it, and the makers are yet to put a pin to it. However, she is most likely to bag the project,” the source claimed.

So far, however, there has been no official confirmation of this.

From the report, the film will most likely begin production in August of this year. “Initially it was supposed to go on floors in June, however, since the movie is being shot in North India, it gets messy amid the rains. The pre-production may begin from June,” the source added.

How To Stay Safe When Gaming Online in 2022 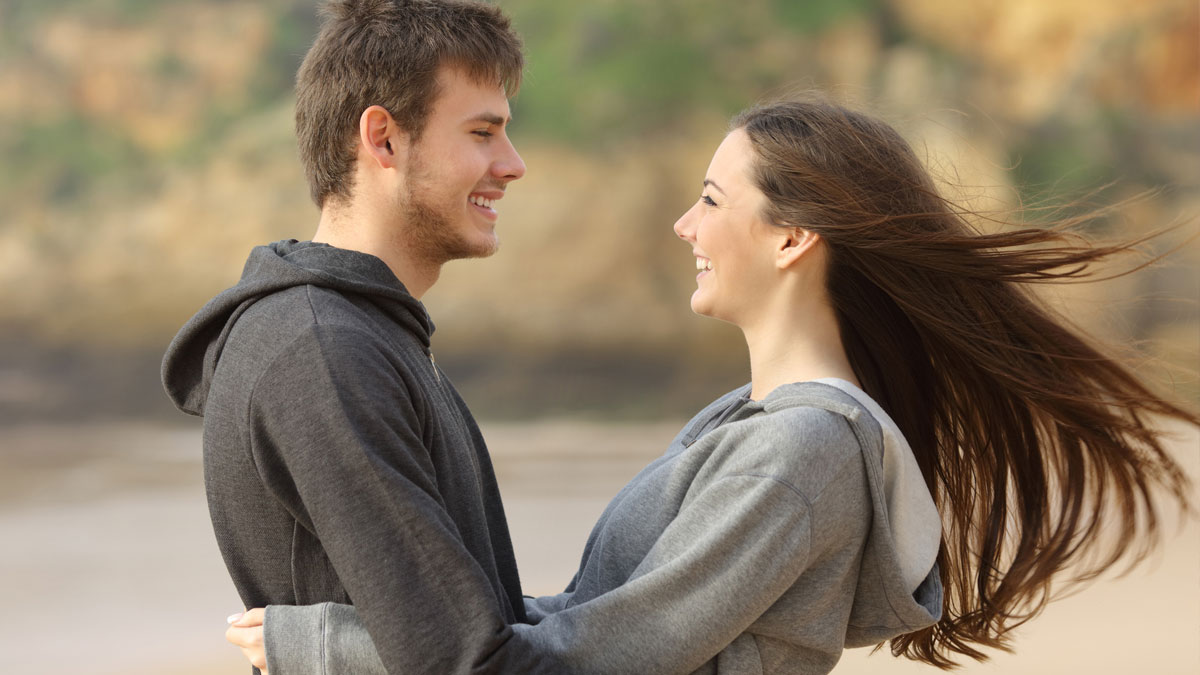