Irfan Pathan On India’s Best Test Captain: The Indian cricket team defeated New Zealand by 372 runs in the second Test in Mumbai to win the two-match Test series 1–0. After India’s victory, former cricketer Irfan Pathan praised captain Virat Kohli and said that he is the best Test captain India has ever had.

Irfan Pathan tweeted, “Virat Kohli led team captured the series on Monday after defeating the Black Caps by a massive margin of 372 runs at the Wankhede Stadium. As I have said before and said again Kohli is the best Test captain India has ever had. He is at the top with a win percentage of 59.09.

As I have said earlier and saying it again @imVkohli is the best Test Captain India have ever had! He’s at the top with the win percentage of 59.09% and the second spot is at 45%.

With the victory in Mumbai, India has registered its 14th consecutive series win at home. At the same time, this is the 11th consecutive win under the leadership of Virat Kohli. With the home series win, India secured 12 points and moved up to number one in the points table of the World Test Championship. Now he has got 124 marks. At the same time, New Zealand is at number two with 121 ratings.

Tomato price reached Rs 140 in many cities, including Delhi-Mumbai, check the latest rate of your city 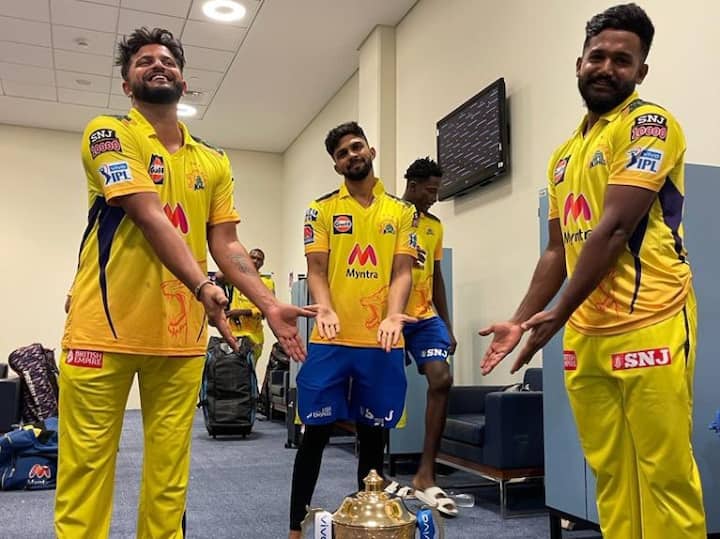 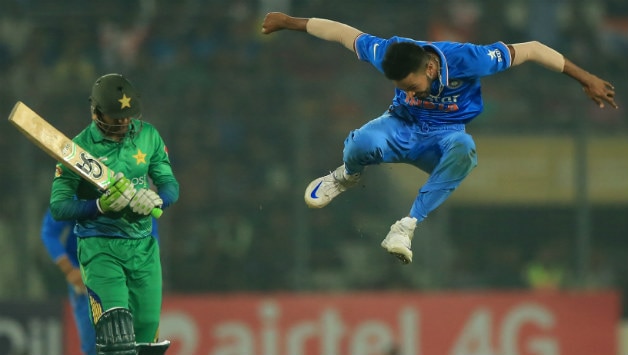 Former Australian legend Brad Hogg told who will win the match between India and Pakistan?