Chinese smartphone company Vivo’s sub-brand iQOO is going to launch its new smartphone iQOO Z5 today. Although it will enter the Chinese market now, but soon this phone can knock in the Indian market as well. At the same time, some information related to this smartphone has been revealed before the launch, according to which 5000mAh battery has been given in it. Apart from this, a 64-megapixel camera can be given in it. Let us know about its other features.

specification
The iQOO Z5 smartphone has a display with 120Hz refresh rate, which has a resolution of (1080×2400 pixels). The phone works on the Android 11 operating system. Snapdragon 778G processor has been used in this. It has 8GB RAM and 128GB internal storage.

Battery and connectivity
For power, the iQOO Z5 smartphone has a 5000mAh battery, which comes with 44W fast charging support. For connectivity, features like Wi-Fi, Bluetooth, GPS and USB port have been provided in the phone.

they will compete
The iQOO Z5 smartphone will compete with smartphones from brands like OnePlus, Samsung, Xiaomi and Oppo. In the festive season, these companies are going to bring many new phones in the market. This phone can also be launched in India this month.

Discount Offer: Xiaomi’s 108 megapixel camera smartphone is getting so much discount, know the price and offers

You can install iOS 15 in Apple iPhones like this, new software update will support in these devices 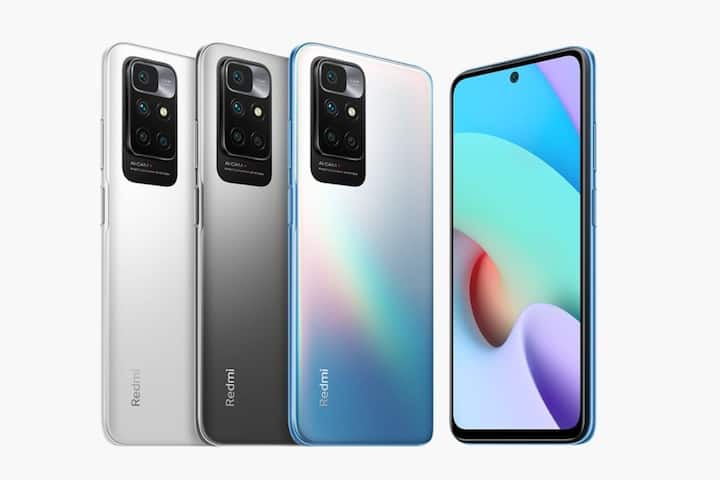 Vivo Y33s smartphone will be launched in India soon, know the price and specifications of the phone