IND vs ENG Match: The Indian team won by 7 wickets while performing brilliantly in the warm-up match against England. Captain Virat Kohli won the toss and decided to bowl first. Batting first, England scored 188 runs in the allotted 20 overs. In response, Team India achieved the target in 19 overs losing 3 wickets. Ishan Kishan played a brilliant innings of 70 runs. Apart from him, KL Rahul also made an important contribution to the team’s victory by playing a half-century innings of 51 runs.

Rohit Sharma did not come to open for India today. Kohli gave Ishan Kishan and KL Rahul a chance to open in this match. These two did not disappoint the captain and shared an opening partnership of 82 runs in 8.2 overs. Rahul scored 51 runs with the help of six fours and three sixes. At the same time, Ishan Kishan played a match-winning innings of 70 runs with the help of seven fours and three sixes. Apart from this, Rishabh Pant scored 29 runs in 14 balls to win the team. Hardik Pandya remained unbeaten on 12 runs.

Team India captain Virat Kohli could not do anything special in this match and returned to the pavilion after scoring 11 runs. Apart from him, Suryakumar Yadav was also a flop in this match and could contribute only 8 runs.

Talking about bowling, Mohammed Shami took 3 wickets for Team India. Shami took three wickets for 40 runs in 4 overs. Apart from them, Jasprit Bumrah and Rahul Chahar also took one wicket each. Except Mohammed Shami, other bowlers could not perform effectively in this match.

No CSK without Dhoni, no Dhoni without CSK – N Srinivasan

These great features will be in the new MacBook Pro 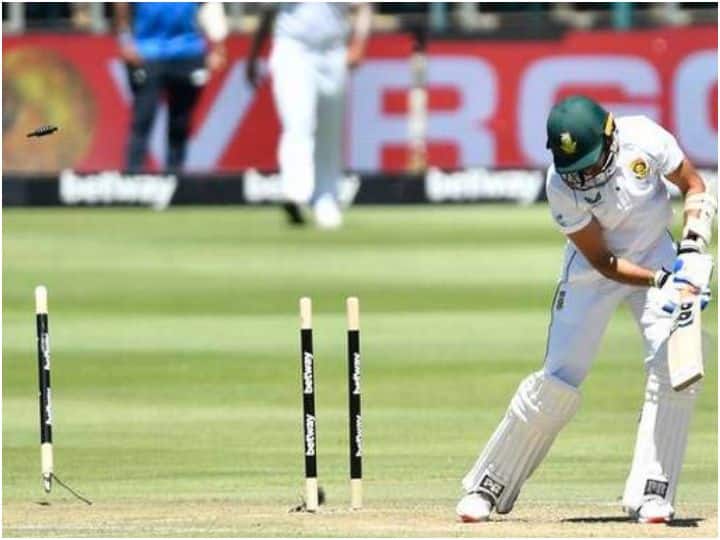 This player is set to become the vice-captain of the Indian ODI team! BCCI may announce soon The stadium will be full in the first T20, there is no restriction on the number of spectators, know the ticket rate This Indian legend can be made the captain of RCB, SRH has released