Vinod Kumar loses bronze: India’s discus thrower Vinod Kumar has suffered a major setback. He has lost the bronze medal in the men’s F52 event of the Paralympics. BSF’s 41-year-old Vinod Kumar on Sunday won the bronze medal at the Paralympics with a best throw of 19.91m to set an Asian record behind Poland’s Piotr Kosewicz (20.02m) and Croatia’s Velimir Sandor (19.98m). . However, a competitor challenged this result. After this, he was declared ‘ineligible’ in the review.

The organizers said in a statement, “The panel found that the NPC (National Paralympic Committee) could not allot ‘Sport Class’ to athlete Vinod Kumar of India and the player was marked ‘Not Completed Classification’ (CNC). The athlete is therefore ineligible for the men’s F52 discus throw event and his result in the event is void.” Being reviewed.

Those athletes take part in the F52 event, who have weak muscle capacity and their movements are limited. Apart from this, there is a disorder in their hands or there is a difference in the length of the feet. In this, players sit and take part in the competition. Para athletes are classified into categories on the basis of their disorder. The classification system allows players who have the same disorder to compete. The organizers did the classification of Vinod on 22 August.

Vinod Kumar’s father fought in the 1971 Indo-Pak war. While training after joining the Border Security Force (BSF), he fell from a peak in Leh, injuring his leg. Due to this, he had been in bed for almost a decade and during this time both his parents died. 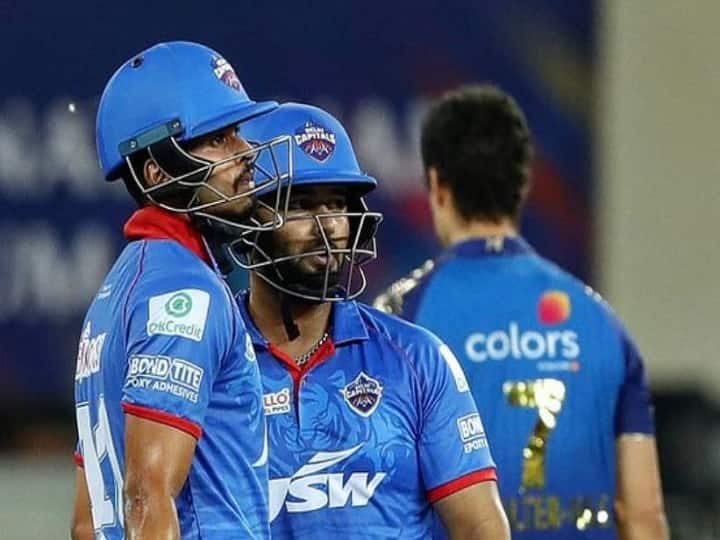 Afghanistan’s ambassador objected to Asif Ali’s way of celebrating, did this tweet Ganguly was seen in old colors, great shot against this team, here is the result of the match