IND Vs ENG 4th Test: The fourth Test of the five-match series is going to start from today at The Oval between India and England. In the third Test played at Leeds, India lost by an innings and 76 runs. At present, the series between both the countries are on a 1-1 return, but everyone is expecting a counterattack from India.

The biggest problem for Team India captain Virat Kohli remains the middle order. Pujara and Virat Kohli have scored half-centuries in the second innings of the Leeds Test, but Rahane’s poor form continues. There are speculations that Hanuma Vihari can be given a chance to play in the playing 11 in place of Rahane in the Leeds Test.

The biggest question is about the playing of R Ashwin. Despite being the best spinner in the world, Ashwin has not got a chance to play in this series so far. Ashwin’s play in the Oval Test is almost certain. However, it is not clear whether Ashwin will replace Jadeja or Ishant Sharma.

At the same time, there are going to be at least two changes in the England team for the Oval Test. Jos Buttler has withdrawn his name from the remaining two matches of this series. Sam Curran may have to bear the brunt of poor form. Chris Woakes will replace Sam Curran in the playing 11, while Jos Buttler will be replaced by Ollie Pope.

Estimates of record increase in gold rate, know when is the right time to buy gold? 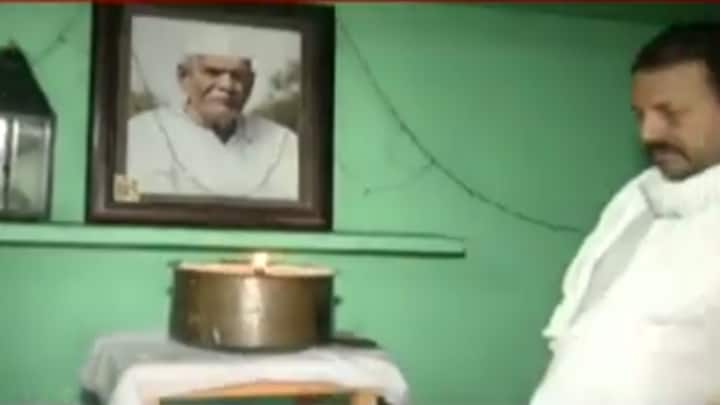 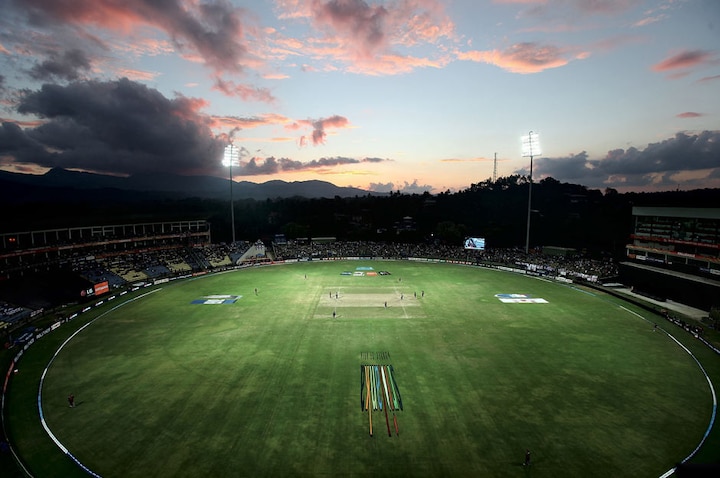 When cricket was included in the Olympic Games, the final was held between England and France Chennai won the toss and decided to bat first, Pollard is captaining for Mumbai, Playing XI Vinod Kumar will have to wait for the bronze medal, know why the result was kept on hold