South Africa vs India 3rd Test: In the deciding match of the Test series being played at Newlands in Cape Town, the Indian team scored 198 runs in their second innings and set a target of 212 runs to South Africa. Wicket-keeper batsman Rishabh Pant scored a century for India. He scored an unbeaten 100 in 139 balls with the help of six fours and four sixes. At the same time, Marco Jansen took the maximum four wickets for South Africa.

Apart from Rishabh Pant’s unbeaten 100 for India, captain Virat Kohli played an innings of 29 runs. There was a partnership of 94 runs for the fifth wicket between the two. Pant stood at one end and wickets kept falling at regular intervals on the other.

IND vs SA 3rd Test: Rishabh Pant created history by scoring a century in Cape Town Test, made this big record his name

Meanwhile, Ravichandran Ashwin 07, Shardul Thakur 05, Umesh Yadav 00 and Mohammed Shami were also dismissed for zero. But Pant completed his century in 133 balls. During this, his bat hit six fours and four sixes. This is Rishabh Pant’s fourth century in Test cricket. At the same time, this is his third Test century abroad.

On the last tour of South Africa, Team India had won the ODI series, these players did a great performance

Do you know that Indian Railways gives an insurance cover of Rs 10 lakh for rail travel for only 68 paise? Virat Kohli and MS Dhoni’s salary decreased, these players came out ahead of them 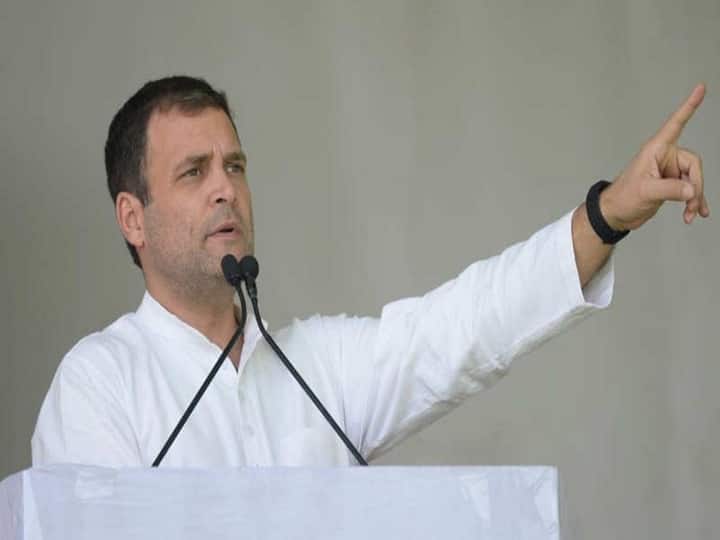 Amidst trolling, Virat got Rahul’s support, said – these people are full of hatred