Umesh Yadav Record: Fast bowler Umesh Yadav did wonders in the fourth Test between India and England being played at The Oval in London. Actually, Umesh has now become India’s sixth fast bowler to take 150 Test wickets. Umesh dismissed Craig Overton, his 150th Test wicket, on the second day of the fourth Test against England at The Oval. He then dismissed David Malan. Earlier, Umesh had dismissed Joe Root on the first day.

MASSIVE moment in the day as Umesh Yadav sneaks one past Root’s forward defense to disturb the woodwork.

Let us tell you that Umesh made his debut in Test cricket in 2011, but he has played only 49 Test matches so far. He last played a Test match for India in December 2020 against Australia in Melbourne. Umesh has played 28 out of 49 Test matches in India, as the Indian team management does not pick him up quickly for the tours outside. During this, he has taken 96 wickets at home.

Even after taking health insurance, you do not have to pay money for treatment, so definitely read this news

Funds from these sectors have given great returns in the last one year, have made investors rich Chennai set a target of 193 runs for Kolkata, Du Plessis and Gaikwad made a unique record KKR captain Morgan very happy with victory, revealed the secret of change in the team 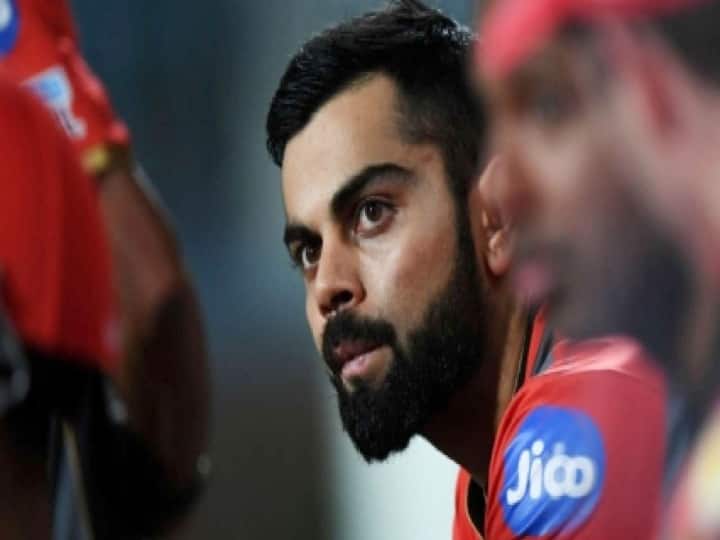 Dhoni’s CSK would like to register a win against Hyderabad, this may be the playing 11