In some cases bromhidrosis means more than just body odor, This is a sign of a serious disease such as trichomycosis axillaris, erythrasma (superficial skin infection), Intertrigo (skin rash), Liver or kidney disease and diabetes type 2, It is a common belief that this deodorant comes from sweat, whereas in reality sweat is odorless, but as soon as sweat is released, the bacteria present on the skin multiply rapidly and in this process the breakdown of proteins gives a strong unpleasant odor.,

Body drenched with sweat in a humid environment and body odor (bromhidrosis) is such a problem due to which people run away, wrinkle their nose and brows, make jokes behind their backs, result in poor quality of life. In some cases bromhidrosis means more than just body odour, it can be a sign of a serious illness such as trichomycosis axillaris, erythrasma (superficial skin infection), intertrigo (skin rash), liver or kidney disease and diabetes type 2.

It is a common belief that this deodorant comes from sweat, whereas in reality sweat is odorless, but as soon as sweat is released, the bacteria present on the skin multiply rapidly and in this process the breakdown of proteins gives a strong unpleasant odor, which is why people who have more Sweating (hyperhidrosis) is more likely to come from their feet, groin, armpits, genitals, belly button, anus and behind the ears. A person’s diet, sex, health status, and medications produce a characteristic bodily odor. Research has shown that this distinctive odor profile allows animals to identify people, such as a police dog squad.

Body odor (bio-body odor) is known in medical science by terms like osmidrosis or bromidrosis. Body odor is the umbrella term for a natural odor emanating from a person. During puberty, the body odor intensifies due to the more active hormones and sweat glands. Similarly, obesity, diabetes and some diseases also cause unpleasant odor from the body, how unbearable the smell will be, it depends on the hygiene habits of the person.

There are two types of sweat glands in the human body: apocrine and eccrine. Bromhidrosis is related to sweat from the apocrine glands, but both types of glands produce abnormal body odor. Apocrine glands are mainly found in the underarm, groin and breast areas. The sweat released from them is thicker than the sweat released from the eccrine glands. It contains pheromone hormones, which sexually attract and arouse others. Apocrine glands are not active in childhood, so the sweat of young children usually does not have a bad smell.

Eccrine glands are found throughout the body, the sweat produced by them is odorless-colourless and slightly salty, this causes the odor when the bacteria present on the skin break down the proteins found in the eccrine sweat. This smell also reflects the foods a person eats like onions, garlic, drinks or medicines taken.

How to avoid odour?

The presence of large amounts of apocrine glands in the armpits (armpits) and groin in the human body causes a strong odor from these areas, although it can occur anywhere in the body. To avoid bromhidrosis, make a strategy in the context of body hygiene, which reduces the number of odor-causing bacteria in the body. For this, bathing with a few drops of Dettol in water two or three times a day and using antiseptic soap and antibacterial cream containing erythromycin and clindamycin are helpful. If the armpits smell, pay special attention to cleaning there and shaving. A good deodorant is helpful in reducing odor. Remove sweaty clothes immediately and wear clean clothes. Wear clean washed cotton socks when the deodorant comes from the feet and wash the feet after taking off the socks. Make sure that the clean clothes to be worn are completely dry. Wearing natural fiber i.e. cotton clothes also helps in evaporation of sweat, which reduces the multiplicity of bacteria.

Reduce your intake: Limit your intake of rich protein foods like peppers, onions, garlic, red meat, seafood and the like.

How to confirm bromhidrosis?

Bromhidrosis is confirmed by physical examination, medical history and body odor. If you are not sweating or if you have recently taken a bath, there is no smell, then the doctor will ask for a post-exercise visit when the body is sweaty. Blood and urine tests can be done to detect body odor due to diseases.

When to see the doctor?

Some medical conditions such as overactive thyroid, liver or kidney disease, diabetes and menopause can cause excessive sweating, which can be a sign of serious conditions, so see a doctor immediately if there is a change in sweating status, such as night sweats, Irregular sweating, feeling of cold sweat and foul body odor. Fruit odor from the body is a sign of diabetes due to high levels of ketones in the blood, while liver or kidney disease causes an excess of toxins in the body to smell like bleach or ammonia.

What is its treatment?

Botulinum toxin (Botox): Doctors do Botox treatment to stop the release of sweat from the glands present in the body. They inject Botox into the skin, which stops the release of chemicals that trigger sweating. Researches have shown that injecting Botox in the armpit can reduce sweat release by 82-87%.

Surgery: When self-care and pharmacological measures are not effective, doctors turn to a surgical procedure called endoscopic thoracic sympathectomy (ETS). It deactivates the nerves that control sweating under the skin of the armpits. Research has found that more than 90% of people who undergo ETS have a significant improvement in their quality of life with reduced sweat release, a procedure that lasts five to ten years. This is a last resort to reduce sweating, but there is a risk of damage to the veins and arteries. Another minimally invasive treatment, called electrosurgery, involves removing sweat glands using tiny insulated needles. This process has been done for many sittings but there is no tearing in it.

Body odor is a common occurrence and can be easily dealt with. Washing the body thoroughly, using antiperspirants and shaving, etc. help in removing unwanted body odor. In some cases, body odor and excessive sweating are indicators of an underlying health condition, so consult a doctor immediately if you notice an unexpected change in body odor or amount of sweat.

Modi's CBI, ED and the rule of whites and Mughals, their Kotwal! 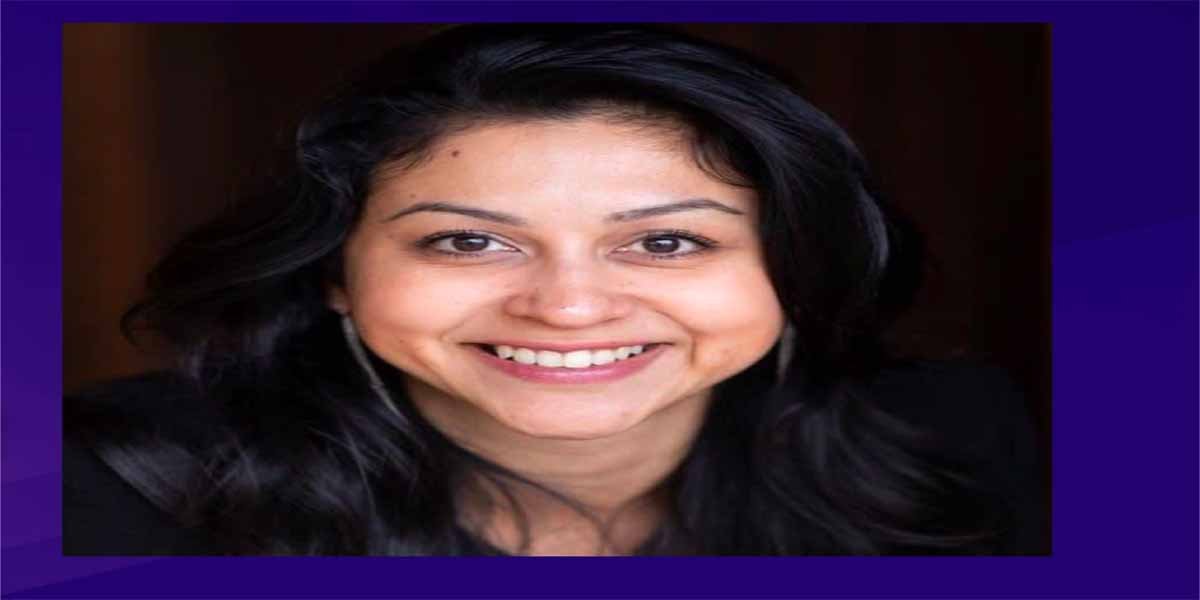 Brain Stroke: If You Are Alerted Immediately, You Can Avoid It!