Nainital. The Uttarakhand High Court on Wednesday banned tourism activities on 30 new peaks and trekking routes in the high Himalayan region of the state till further orders.

A bench of Chief Justice Vipin Sanghi and Justice RC Khulbe gave this order today while hearing a public interest litigation filed by Almora resident Jitendra Yadav with regard to plastic waste. . The court has also asked the Pollution Control Board (PCB) Dehradun to submit a comprehensive audit report in terms of environment in four weeks.

The court was told on behalf of the petitioner that 30 new peaks and routes have been opened for the purpose of promoting adventure tourism in the state by the Uttarakhand Tourism Department. This will increase the number of domestic and foreign tourists in the high Himalayan region and increase the revenue, but no concrete measures have been taken by the government for waste disposal here.

The new high altitude routes that have been opened for trekking include Narayan Parvat, Nar Parvat, Lamchir Dakshin, Lamchir, Bhagnyu, Pavagadh, Mahalaya Parvat, Yan Buk, Ratnagiri and Landa Lapak. Similarly, some of the new peaks are named Bhrigu Parvat, Kalidhang, Rishikot, Avalanche, Manda-3, Manda-2, Garur Parvat, Devtoli and Rishi Parvat etc. However, it was said by the government that adequate provisions have been made in the matter of waste disposal in these places.

Three dead, 12 injured after being hit by a truck 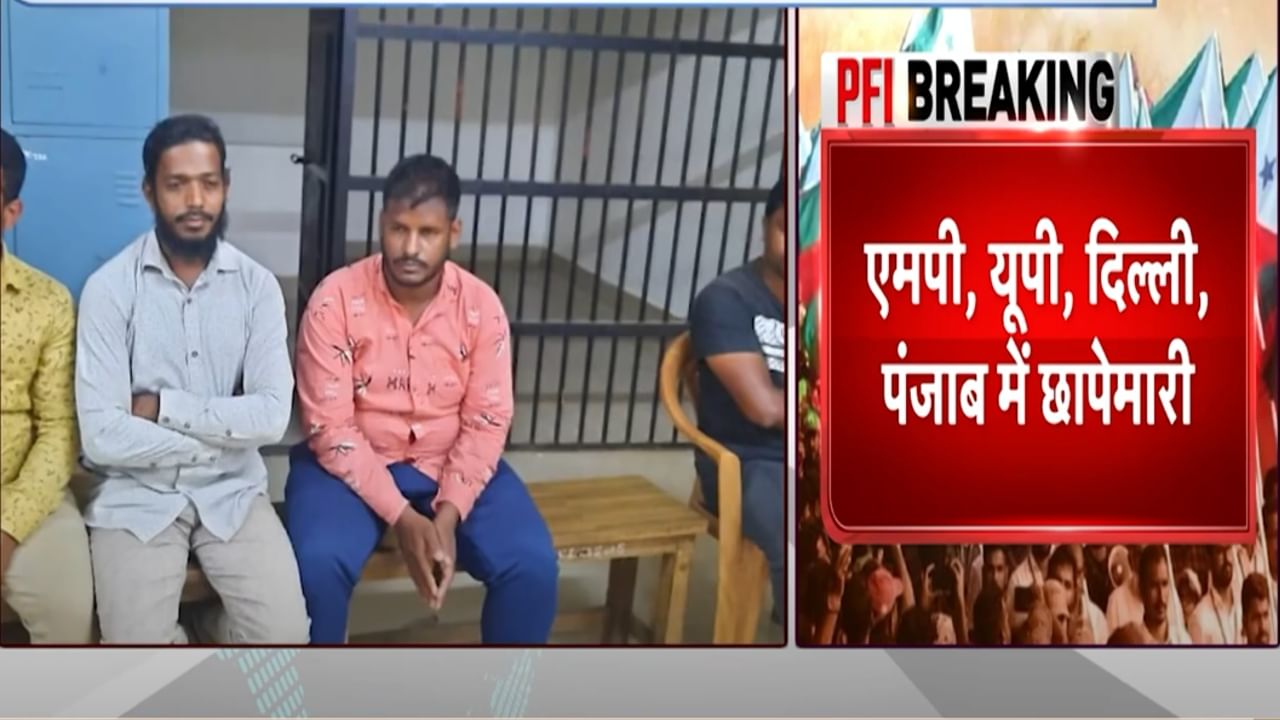