Harleen Deol New Year 2022 Indian Women Cricket Team: On the occasion of New Year 2022, Harleen Deol, player of Women’s Team India has shared a photo, in which she is looking very stylish. Along with tweeting Harleen’s photo, she has also wished everyone on the occasion of New Year. Harleen Deol, who hit sixes and fours on the cricket field, is very stylish in personal life. He has shared many pictures on social media even before this. The recent pictures of Harleen have been well-liked by the fans.

Team India’s middle order batsman Harleen is very stylish in personal life. The more seriously she plays on the field, the more she spends time with friends to keep herself happy off the field. Harleen has shared the photo on Twitter on the occasion of New Year. It has been liked by hundreds of people so far. Along with this, many people are also giving feedback on this.

Harleen shared a special photo with her mother before the New Year. On this, he wrote a caption in Punjabi. This photo of Harleen was also liked by the fans.

Let us inform that Harleen has played 13 T20 matches for the Indian women’s cricket team so far. During this he scored 135 runs and also took 6 wickets. Along with this, she has also played one One Day International. Harleen has hit T20 15 boundaries. From Virat Kohli to Ravindra Jadeja, these cricketers run their own restaurants in different cities 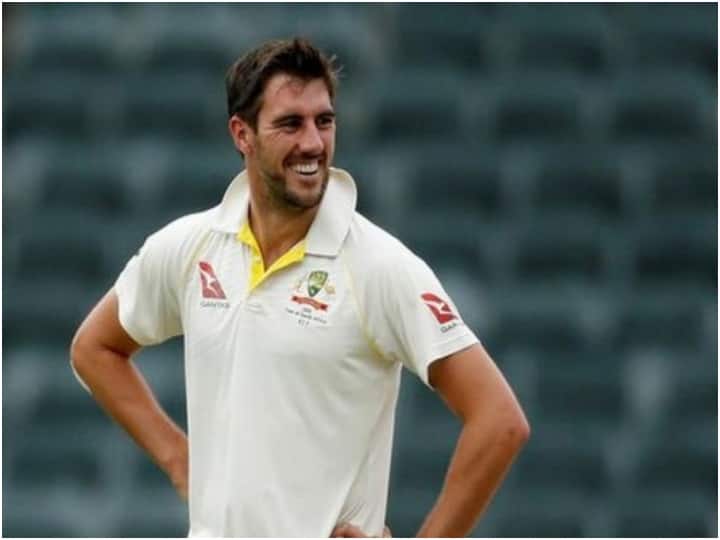 Hardik Pandya has a great watch collection, knowing the price will blow his senses