Harbhajan Singh On Joining Politics: Veteran off-spinner Harbhajan Singh on Friday said he is not averse to joining politics after retiring from cricket, but he would like to think carefully before taking a final call on such a move.

Recently, Navjot Singh Sidhu, the Congress’s Punjab unit chief and Harbhajan’s former Indian colleague, posted a photo with him on Twitter and captioned it, “Possible picture”. Due to this there is speculation about his entry into politics.

Harbhajan Singh said that he has not yet taken a decision on this matter. In an interview to PTI, Bhajji said, “Frankly speaking, I don’t know what will happen next. It takes two to three days to know in which direction I want to proceed. Yes, I want to return the society.”

If I enter politics, my aim will be to help people: Harbhajan Singh

He further said, “If I join politics then how or in what way, I will need to consider these things also, because my main goal is to help people. If I decide to enter politics then. “

Harbhajan did not say anything openly, but his experts say that it is very unlikely that he will contest the Punjab Assembly elections, as he has certain cricket and media commitments that will keep him busy. Bhajji said, “As far as cricket is concerned, I will be associated with the game. I can coach IPL teams, be their mentor or play a little veteran cricket.”

Now every heart of WhatsApp will be animated, testing of this feature will start soon T20 WC: Robin Uthappa on Koo – Team India would like to start the tournament with a win Shoaib Akhtar will be costly to leave the live show, PTV asks for 10 crores as damages 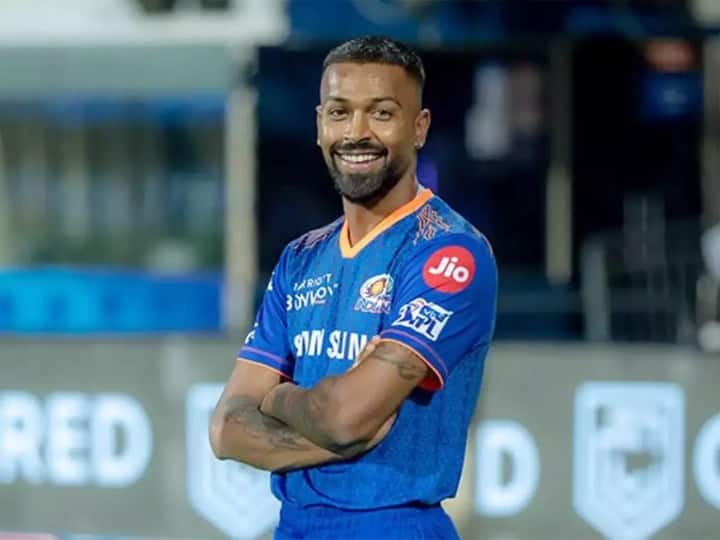 IPL 2022: Pandya can be the captain of this new team, chance for Rashid-Shubman