Provident Fund News: The Narendra Modi government at the Center has notified new income tax rules, according to which provident fund accounts will be divided into two separate accounts. The Central Board of Direct Taxes ie CBDT has also issued a notification in this regard. Also, the government will now levy tax on deposits above Rs 2.5 lakh annually.

According to the notification, a separate account will be opened for calculation of interest on provident fund accounts. All existing Employees’ Provident Fund (EPF) accounts will be divided into taxable and non-taxable contribution accounts.

What is said in the notification?

two and a half Tax will be levied on deposits above Rs.

According to the Income Tax (25th Amendment) Rules, 2021, the new rules will be applicable from April 1, 2022, but till the financial year 2021-22, if the account holder’s account has more than Rs 2.5 lakhs deposited every year, then on the interest received on it. Tax will be levied. And the information about this interest will have to be given to the account holder in the income tax return of the next year.

According to a government estimate, about one lakh 23 thousand high-income employees in the country are earning more than Rs 50 lakh annually in tax-free interest on an average from their provident fund accounts. This is the reason why the government is implementing new rules to tax them.

Taliban on Kashmir: Big statement of Taliban spokesperson, ‘We have the right to raise our voice for the Muslims of Kashmir’

Viral Video: The health worker danced in the hospital, people expressed surprise after seeing the dance and then started doing this work

WhatsApp Tips: No unknown person will be able to add you to WhatsApp Group, know the trick There has been a slight decline in the prices of gold and silver, know what are the latest prices in your city There is a huge demand for this rare coin, if you have it, you can earn 10 lakh rupees 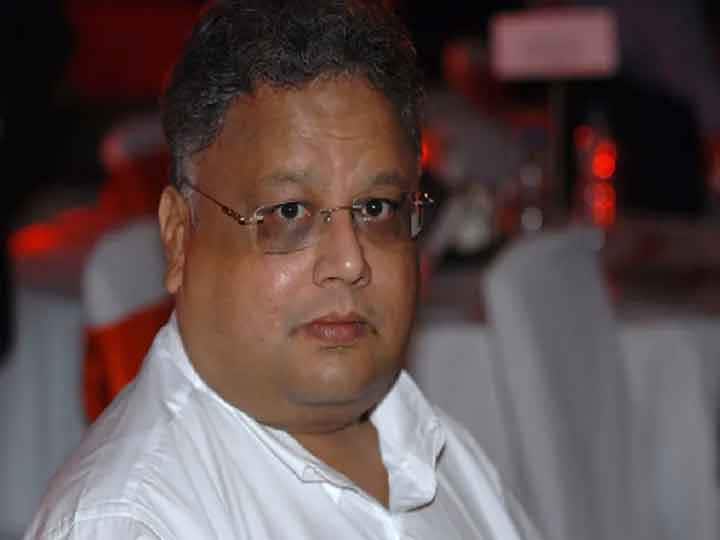 Rakesh Jhunjhunawala bought 25 lakh shares of this company, will you invest