In the order issued by the department, all the ministries and departments have been asked to pay the dues of Air India with immediate effect. Along with this, instructions have also been given that Air India air tickets should not be bought on credit.

The Finance Ministry has asked all the ministries to convey these instructions to the departments and institutions under them. These instructions are applicable on all types of domestic and international flights including LTC. On such journeys, the cost of which is borne by the government and the authorities concerned can travel only by Air India, which was earlier issued by Air India on credit.

These instructions have been sent by the Ministry of Finance to all the Ministries, Government Departments, CAG, UPSC, Lok Sabha and Rajya Sabha as well as the Chairman and Managing Director of Air India.

After 68 years, once again Air India is going to belong to Tata. The government had invited bids for Air India. Tata has acquired Air India by making the highest bid of Rs 18,000 crore.

Fraudsters cheated in the name of premium subscription package

Then the shock of inflation! Petrol and diesel prices increased, know the new rates of your cities This festive season wants to take a dream home, these banks are offering cheap home loans Market fell due to profit-booking from upper levels, Sensex and Nifty closed in red mark 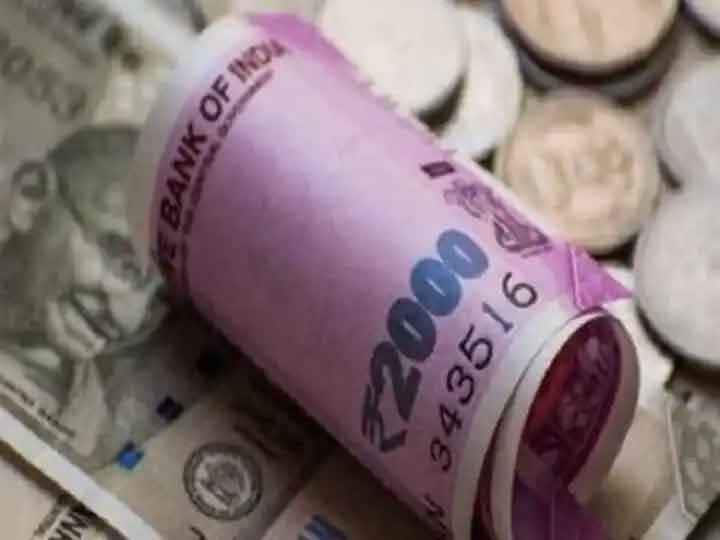 Want to invest for retirement, invest in these government schemes, you will get more returns