Google AR Glass : Google is gradually expanding its other product apart from the search engine. In this episode, the company has started working on a new set of its big project Google Smart Glass. This glass will work on Augmented Reality technology. It will have many more amazing features in it. Let us tell you in detail about this project of Google.

According to the report, this smart glasses based on Google’s AR technic will be completely different from Google’s previous smart glasses and many special features will be given in it. Let us tell you that the company launched Google Glass in 2013. The purpose of bringing it was to give a smartphone-like interface in front of the eyes of the users through glasses. This product had made a lot of headlines then, but due to some criticisms, the company discontinued it. Now the company can launch this new product by the end of this year or next year.

read this also : Welcome 2022: This year 6 features can be found on WhatsApp along with message reaction, chat transfer

It will be special and will work like this

If we talk about Google AR Glass technology, then it will be very special. According to the report, with this technology, the user will be able to coordinate between real world objects and humans through computer software. With this both will be able to talk too. However, it is not yet clear whether Google will go for a stopgap headset, which relies less on AR and more on VR.

read this also : WhatsApp Trick: 250 people have to wish together Happy New Year, then follow this method, you can send messages without creating a group

Many other companies are also in the race

Let us tell you that apart from Google in the range of smart glasses, Apple is also preparing to join from next year. It is expected to launch by next year. At the same time, Meta is also involved in the race to bring such a product. 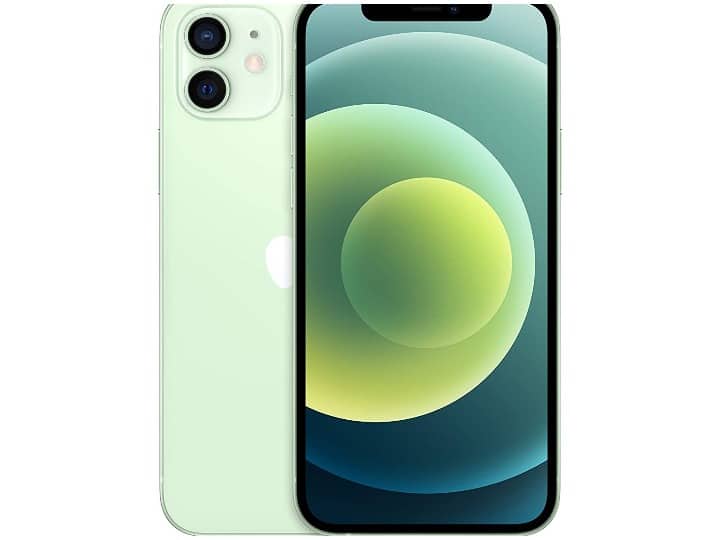 Get huge discount on iPhone, get 20% off directly on iPhone 12