GoodBye 2021: In the year 2021, many players announced their retirement from international cricket, but most of these players will continue to play in franchise cricket. Although there are some players who have said goodbye to cricket completely this year. That is, these cricketers will no longer be seen playing in any format and franchise cricket. These are three such great players.

2. Harbhajan Singh
Harbhajan Singh, who was away from international cricket for a long time, retired from all forms of cricket last week. He said goodbye to cricket through a post on Twitter. That is, he will no longer be seen playing in IPL and other franchise cricket. Harbhajan, popularly known as Turbanator, has bowled match-winning many times for Team India. He has been the main spinner of Team India for a long time. Harbhajan has taken 417 Test wickets in his career. He is ranked 14th in the list of highest Test wicket takers. Harbhajan Singh has taken 269 wickets in ODI cricket. He is the 22nd highest wicket-taker in ODIs.

3. Dale Steyn
The South African fast bowler had retired from all forms of cricket in August this year. In the year 2019, he played his last Test and ODI match. He has been playing T20 cricket till the year 2021. Steyn has 439 wickets in 93 Test matches. He is the 8th most successful bowler in Test cricket. Steyn has also been very successful in limited overs cricket. He has taken 196 wickets in 125 ODIs and 64 wickets in 47 T20 Internationals.

KL Rahul: Rahul can get big responsibility in ODI series against South Africa, may be captain

IND vs SA 1st Test: Shardul-Ashwin was seen having a fun conversation on his dance moves in free time, the fast bowler said – you can only shake shoulders well

EPFO Information: Do this work today or else there may be trouble, EPFO ​​gave information by tweeting

e-SIM in iPhone 15: Now your iPhone will run without SIM, this amazing feature is coming 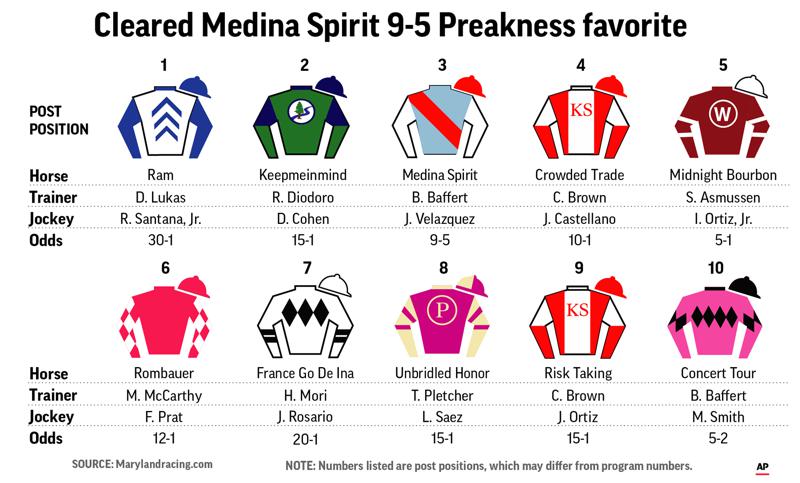 The Latest: Preakness day gets off to calm beginning at Pimlico 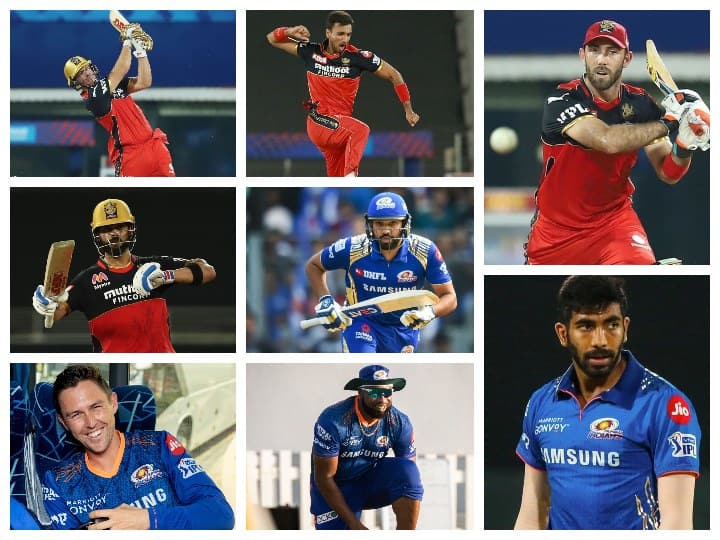 Bangalore and Mumbai will have to break the chain of defeat, this may be the playing XI