Ambati Rayudu Medical Report: There is good news for Chennai Super Kings (CSK), which started with a landslide victory in the second leg of the IPL. Chennai opener Ambati Rayudu was injured on Sunday while batting against Mumbai Indians (MI). Now his X-ray report has come and there is no fracture in his hand. In such a situation, after a few days of rest, they can return to the field. According to the coach of Chennai, his X-ray is fine and it is a relief news for the team.

What did the CSK coach say?
Rayudu was hit by a ball from Mumbai pacer Adam Milne and retired hurt. On this, Chennai Super Kings coach Stephen Fleming says that the X-ray of batsman Ambati Rayudu is absolutely fine. Fleming said in a post-match virtual press conference, “Rayudu’s X-ray is fine. We feared a fracture but there is good news. Deepak Chahar has a cramp and we are seeing him. Both of them are fine.”

Gaikwad’s coach praised
Fleming praised Ruturaj Gaywad, who led the team to victory by playing a brilliant 88 against Mumbai. Fleming said, “This innings is special. When you score runs in a high-scoring match, it is fine but when the team needs them and you are scoring runs at that time it becomes very special.” “It was amazing the way he worked and used his ability under pressure. It was a remarkable innings from Gaikwad,” he said.

CSK reached the top of the points table
In the first match of the second half of IPL, Chennai led by MS Dhoni defeated Mumbai Indians by 20 runs. Chennai had scored 156 runs for six wickets in 20 overs after playing first. In reply, Mumbai’s team could only score 136 runs. This is the sixth overall win for Chennai in IPL 2021. With 12 points from eight matches, Dhoni’s team has occupied the top of the points table.

RCB vs KKR: Today there will be a clash between Virat Army and Morgan’s genius, the match will start at 7.30 pm in Abu Dhabi

Had invested 1 lakh rupees in this stock a year ago, today you would have got 13.22 lakh rupees 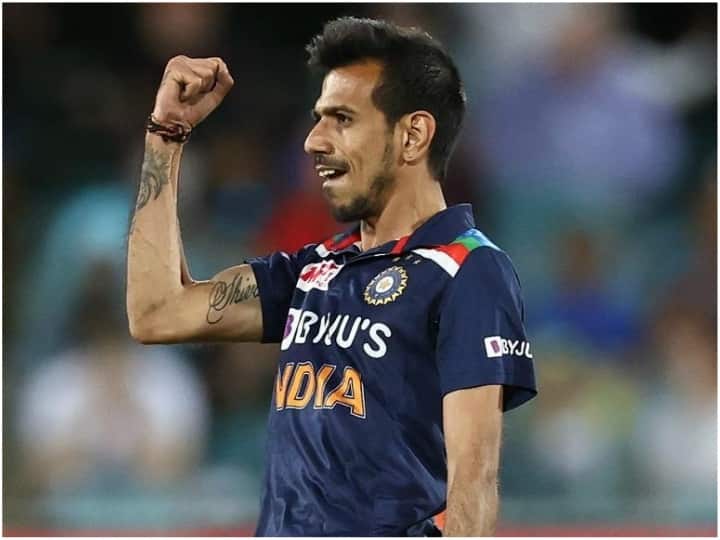 Chennai is in search of its fourth IPL title, has made a place in the playoffs for the record 11th time England’s innings reduced to 290 runs, thanks to fifties from Woakes and Pope, got a lead of 99 runs