Now you don’t need to go anywhere to get nomination nor to get voter ID card or to go anywhere for name correction in the list. This facility is being given to you through mobile app even sitting at home.

The dates for the assembly elections in five states of the country have been announced. Voting is to be held in seven phases starting from February 10 till March 7. Meanwhile, cases of corona are also increasing in the country. For which many facilities are being provided by the Election Commission on behalf of the Election Commission. Especially now you don’t need to go anywhere to get nomination, nor to go anywhere to get voter id card or to get name correction in the list. This facility is being given to you through mobile app even sitting at home.

Apart from this, if any discrepancy is found during voting, then you can also complain through these apps. Your name will not even appear for this. Similarly, the app has also been prepared for people with disabilities. With which they can do more work related to voting. Here is information about 8 such apps, the list of which has been released by the Election Commission. These apps will come in handy from the candidates to the election officers.

Make nomination online with this app
The candidates who are far away from their assembly constituency can do the nomination file online from the candidate portal. For this, the candidate has to first create an account on the Suvidha Portal. Mobile number has to be entered to open the account, after which OTP has to be entered. After login, you have to enter the security amount. After this, you will have to give the details of your identity card, PAN card or Aadhar card. After filling the form, submit the printout to the Returning Officer.

can vote online
The electronically transmitted postal ballot system will enable the candidates to cast their vote electronically. There will be no problem in your voting through ETPBS method. OTP and Pincode will be generated on mobile while casting vote.

CVIGIL APP
If any candidate violates the code of conduct, then he can complain. After uploading the video and photo, action will be taken if the information is correct in 100 minutes. Under this, the complaint will reach the local officer in five minutes. The information of the complainant is kept confidential.

PWD App
With its help, handicapped people are given facilities. With this, facilities like request for new registration, migration, change in ECPI are provided. Apart from this, Divyang can use free vehicle to go from house to polling station.

Read also: EPFO Update: If you do not do this work related to EPF account, then you will not be able to see the details of account passbook

voter turnout app
With the help of this, information will be available from anywhere that how many people have voted in which assembly. In this, realtime is updated frequently and seat wise data is available.

National Voter Service
With the help of this you can apply for a new voter card. Whereas old voters can remove the election card from anywhere and can make any changes in it. With all

UP elections: Akhilesh made a dent in BJP trying to woo Brahmins, SP's MYB formula will increase Yogi's trouble 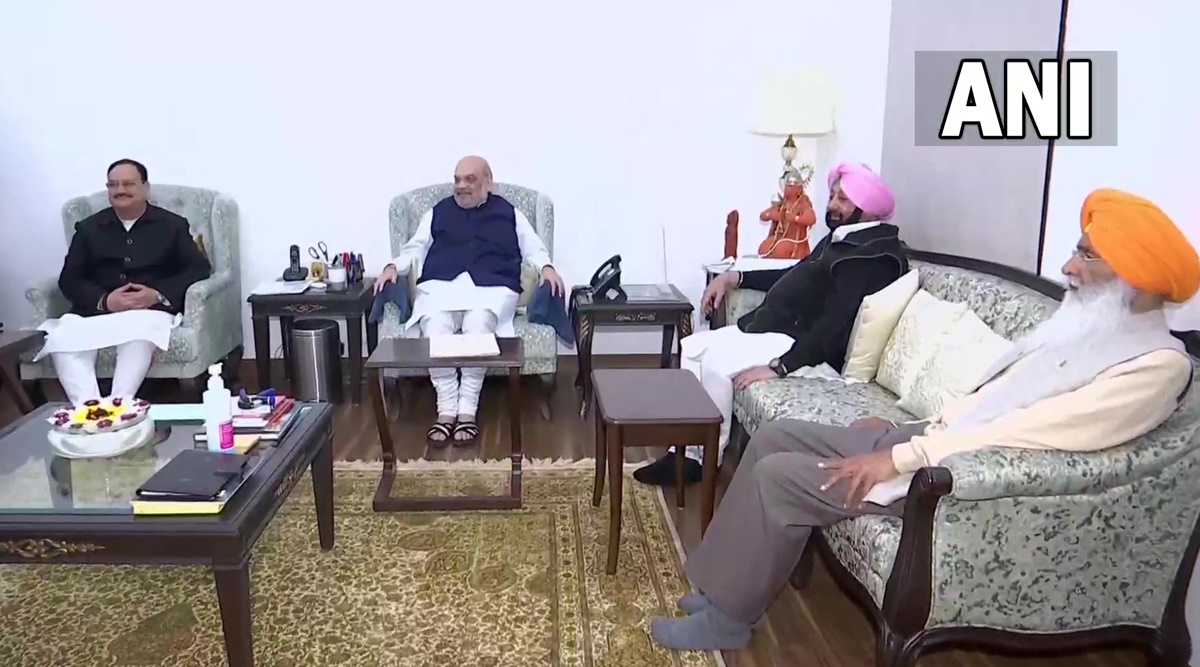 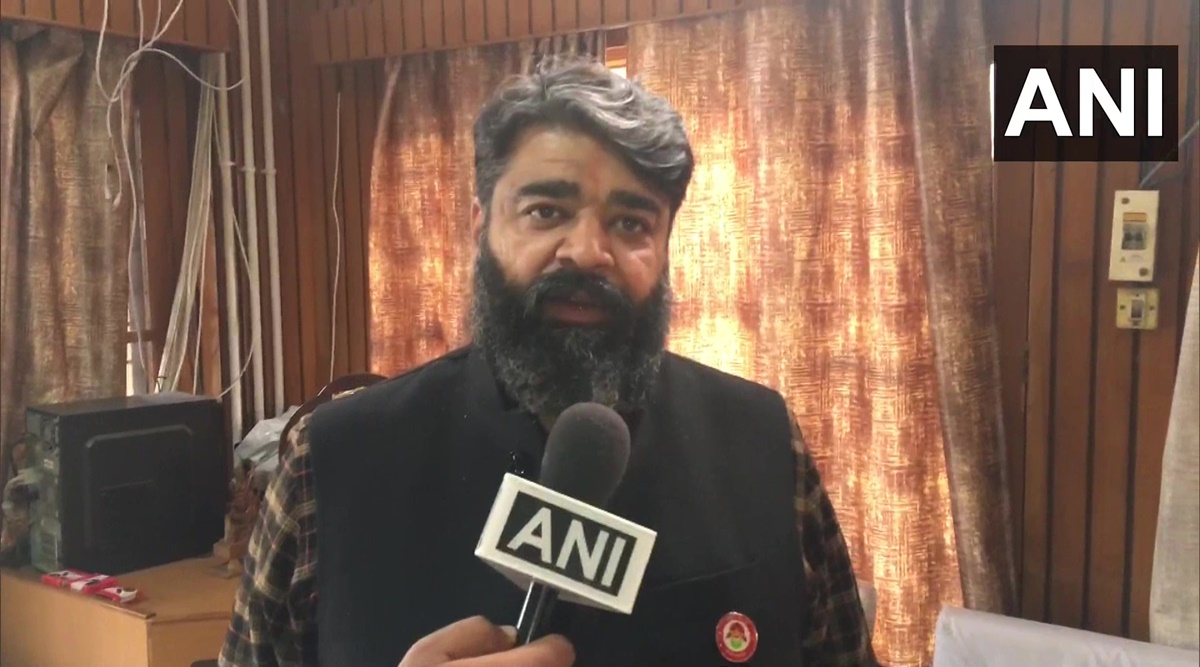 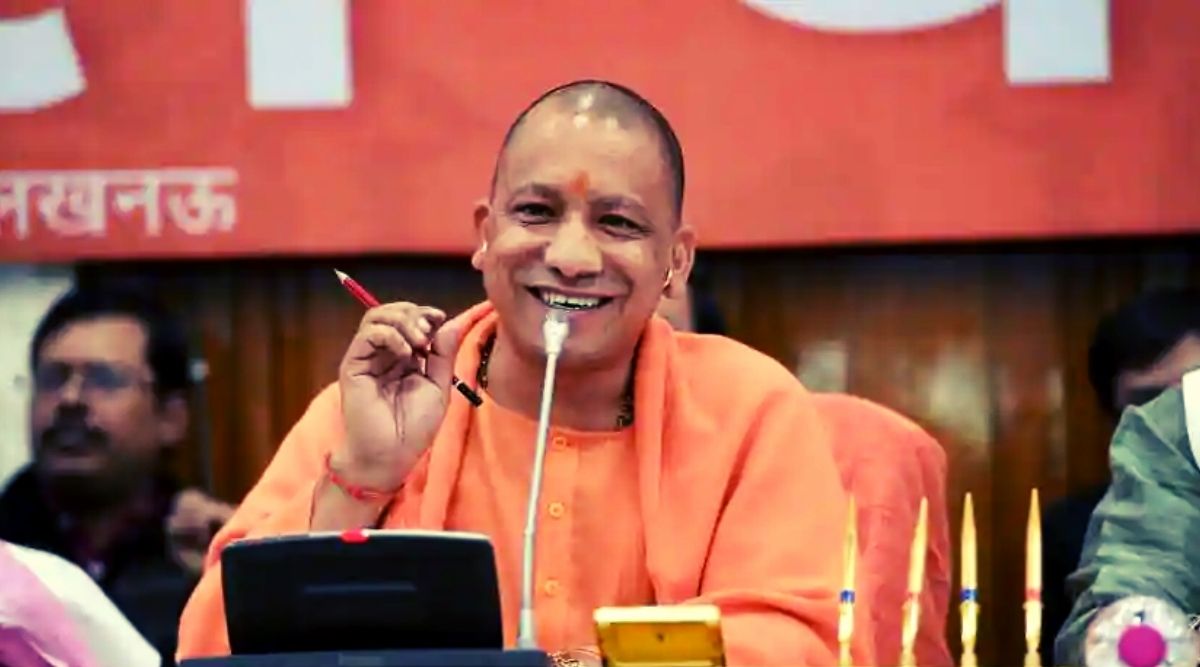