Farmani Naaz, who sang the song ‘Har Har Shambhu’ on Mahadev, has come into the limelight. The original song of ‘Har Har Shambhu’ is sung by Abhilipsa Panda. Farmani has sung his song again, after which he was also heavily criticized because he is a Muslim. Now news is coming out that Farmani Naaz has been approached for Bigg Boss season 16.

Farmani does not like to be proud of fights

Farman Naaz’s brother Farman told during a media interaction that “My sister has got the offer of Salman Khan’s show. But she has not thought anything about it yet”. Continuing his point, he said that “Farmani is not able to decide to go to the show because there are a lot of fights in the Bigg Boss house. Farmani does not like fighting at all, whereas fighting in Salman Khan’s show- Fights are a lot. Also Farmani Naaz is very scared of one thing and it is because Haryanvi singer Sapna Choudhary was called for the show but the other contestants behaved badly. Due to this, Farmani is very scared. Is”.

Was seen in ‘Indian Idol’ 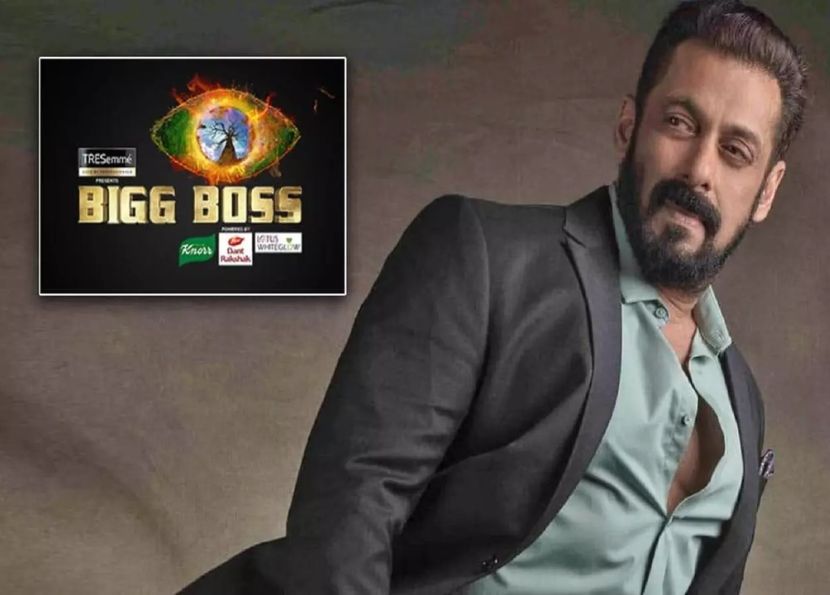 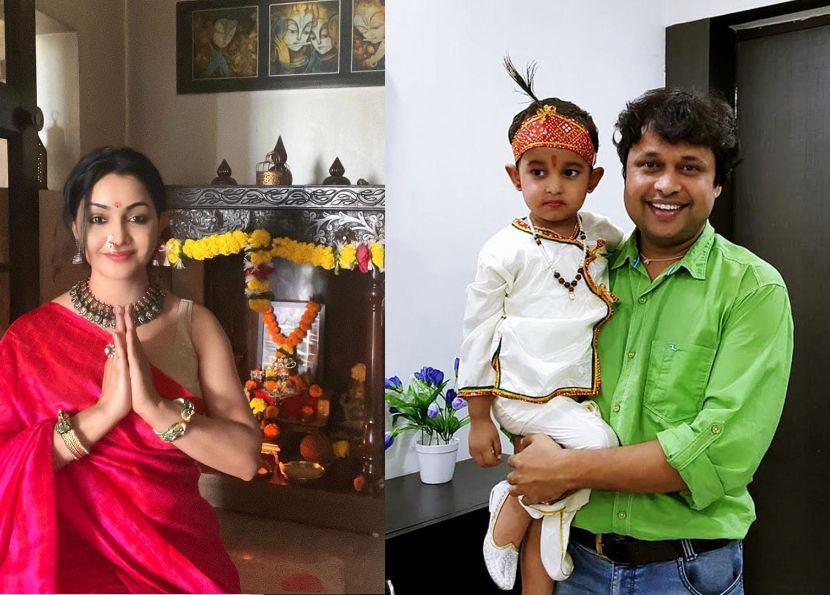