Pro Kabaddi league Season 8, UP Yoddha vs Dabang Delhi KC, Dabang Delhi KC defeated UP Yoddha 37-33 in the 40th match of Pro Kabaddi League season 8 played at Sheraton Grand Whitefield in Bangalore on Saturday. The warrior’s defense kept Naveen in check in the first half and Pardeep was consistently scoring points in the raid, on the other hand the warriors’ defense looked in excellent form and made many excellent tackles. He dismissed Naveen 5 times in the first half and gave only 2 points. Pardeep Narwal did not move in the second half but Naveen’s express could not stop the warrior’s defense and Delhi’s invincible campaign continued. With this win, Delhi has moved up to the first position in the end table, while UP is at the 9th position.

Dabang Delhi KC won the toss and chose the court and Pardeep Narwal did the first raid on behalf of UP Yoddha. In his very first raid, Manjeet (Manjeet Chhillar) opened the warrior’s account by touching his hand, then Naveen Kumar gave Delhi the first point by touching Sumit (Sumit) running. Ashu Singh tackled Naveen and took the biggest threats off the mat. After this Joginder Narwal tackled Pardeep. Then Sandeep Narwal tackled Surender Gill and pushed Delhi forward. After this, Nitesh Kumar made a super tackle to Naveen Kumar and equalized the score. Pardeep came on the mat and continuously raided the Yopi Yoddha to lead 10-7. There were about five minutes left in the first half and UP went ahead 15-9 by all-out the Dabangs. When the first half ended, UP Yoddha was ahead 18-13. Naveen Kumar got out five times.

Naveen Express ran again in the second half

In the very first raid of the second half, Naveen Kumar got a point in defense by tackling Pardeep Narwal. Surender Gill tackles Naveen and throws him out of the court. After this Naveen came back on the court and took two points each in two consecutive raids to put Delhi ahead in the match for the first time. Naveen made the seventh Super 10 raid of the season with a brilliant raid, which was the 37th Super 10 raid of his career. Tackling Surender Gill, Delhi made the UP Yoddha all out and took a 26-25 lead. Pardeep Narwal was not able to take a single point in the second half so far and Naveen Kumar got 9 points to put Delhi ahead. Last 5 minutes of play was left and Dabang Delhi was ahead 31-28. After this, the continuous mistakes made by the defense of UP ensured the victory of Delhi. When match time ended, Delhi had won the match 37-33.

CAIT: The effect of Corona started showing again, 45 percent drop in business across the country

You can also become an iPhone user, getting iPhone XR for less than 20 thousand Trolls said abusive words after the defeat of this RCB player’s partner, KKR came in support 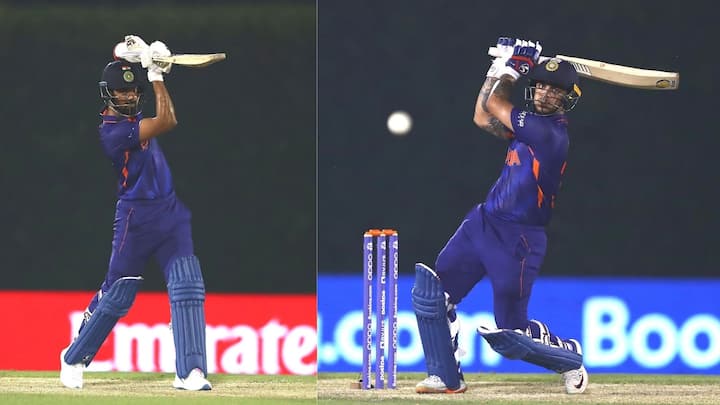 KKR vs RR: Kolkata and Rajasthan can be a close contest, know what the figures say