EPF Account E-Nomination Update: EPFO (Employee Provident Fund Organisation) has announced giving great relief to its account holders, now account holders can make someone their nominee by going online even after 31st December 2021. However, EPFO ​​has suggested the subscribers that they must do e-nomination.

Also read: GST Council Meeting: GST Council meeting will be held on December 31, 2021, discussion can be held regarding GST rates

EPFO has said in a tweet that EPF account holders can make anyone their nominee even after 31 December 2021. According to EPFO, it is very important to file e-nomination online, this will make it easier to get the benefits of Provident Fund, Pension (Employee Pension Scheme) and Insurance (EDLI) after the death of the account holder. Will be able to do it. Also, it will be easy for the members to settle the pension claim.

Also read: Stock Market Update: Due to the boom in the stock market in 2021, the wealth of investors increased by Rs 72 lakh crore

portal was not working

Actually many users were constantly complaining that the website of EPFO ​​is not working and hence they are not able to add the name of the nominee in their EPF account. For this reason, the Employees’ Provident Fund Organization has extended the date of e-nomination. Even after December 31, 2021, EPF account holders will be able to do e-nomination, although EPFO ​​has not told when its deadline will end.

Xiaomi 11i Hypercharge price leaked ahead of launch Paytm’s IPO is 6% over-subscribed so far after opening, can be done for shares till November 11 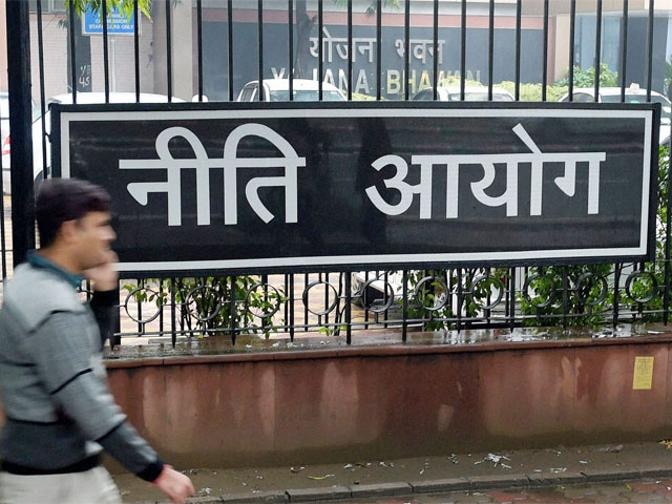 NITI Aayog: Good news about the economy, economic growth will happen at the rate of 10 percent If you need money, this option can come to you a lot, know the details 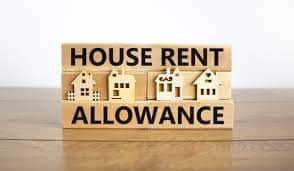 Even if the landlord does not have a PAN card, then how can you take the benefit of tax exemption on HRA?