AUS vs ENG, 3rd Test: After suffering a crushing defeat in the first two matches of the Ashes series, England have made several changes in their playing XI for the third match. Some players have returned to the team, while some players have been ‘discharged’. Australia has taken a 2-0 lead in this series. England’s team was a complete flop in the first and second matches. After losing two matches, the team is facing a lot of criticism and is raining heavily on all the players including former veteran captain Joe Root. The third match of the series will be played in Melbourne from 26 December.

These players got a chance, they got leave

Jonny Bairstow, Jack Leach, Jack Crawley and Mark Wood have returned to the playing XI for England. Apart from this, the team’s senior bowlers Stuart Broad, Ollie Pope, Rory Burns and Chris Woakes have not got a place in the team for the next match. All these players have proved to be flops in the last two matches. Pope has scored 48 and Rory Burns has scored a total of 51 runs in the last two matches. Apart from this, Chris Woakes and Stuart Broad also could not perform effectively. Pak vs Aus: What role will the toss, pitch and weather play in the second semi-final? T20 World Cup got record viewers across the world, so many million people watched matches on TV 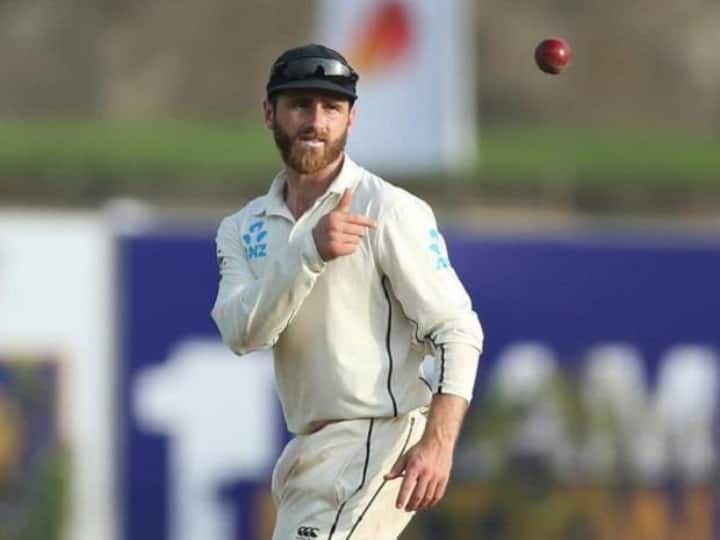