Software Exporting Companies: The revenue of export-dependent software companies may grow by 2.6 to 6.0 per cent in the December, 2021 quarter. It is estimated in a report. The December quarter is generally considered weak for software exporters. The results of companies for the quarter of December, 2021 will start later this week or from next week. The quarterly results will begin with data from Tata Consultancy Services (TCS) and Infosys.

report released
According to a report released on Monday by Kotak Institutional Equities, software exporters’ earnings may grow by 2.6 per cent to 6.0 per cent on a quarter-on-quarter basis in the December quarter. However, the report does not mention the figures on an annual basis.

Earnings down 15%
It has been said in the report that the picture is not looking good on the March of Earnings Per Share (EPS). Earnings per share of many companies can drop by up to 15 percent. At the same time, the EPS of some companies may increase by 11 percent. According to the report, the growth in big companies will be led by HCL, Wipro and Tech Mahindra. At the same time, LT Infotech will lead the growth in mid-sized companies.

Wipro, Tech Mahindra and HCL may increase
The report said that there has been a significant increase in the labor force of the industry during the quarter. Generally, the December quarter is considered weak for such companies. The brokerage company said that Wipro, Tech Mahindra and HCL may post 4.5 per cent growth in constant currency during the quarter. At the same time, Infosys’s earnings are expected to grow by 3.7 percent and TCS’s revenue is expected to grow by 2.6 percent. The report says that the revenue of medium-sized companies may grow by 5-6 per cent during the quarter. However, these companies will register strong growth of 20 to 34 per cent year-on-year.

Read also:
Pension Scheme: Great news for women! The government will transfer Rs 2250 in the account every month, know how you can take advantage?

UIDAI: If there is any problem related to Aadhaar, then call on this number, all the work will be done in minutes

Team India all out for 202 in the first innings, South Africa 167 runs behind

This player would have been in Team India instead of Virat Kohli! mess of a mistake The Income Tax Department has raided two groups in Punjab. To become a millionaire, you have to deposit Rs 100 daily, know the details 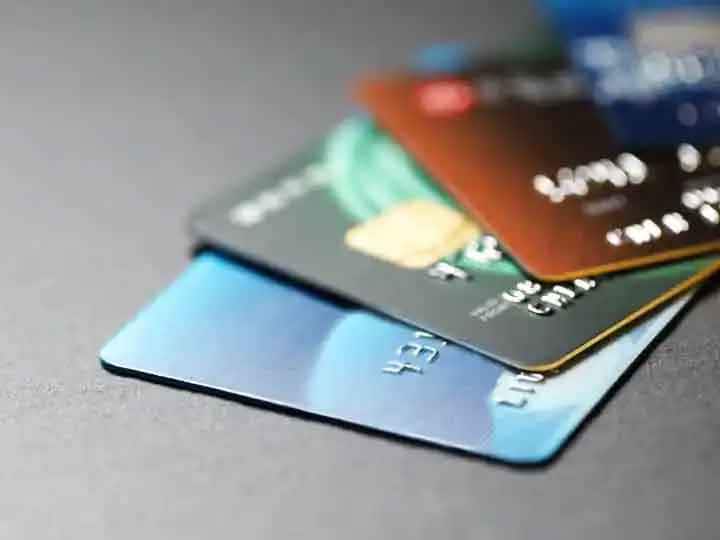 Credit card statement gives many information, if you read carefully, you will be in profit PM Kisan: Good news! 2000 rupees will be credited in the account of all farmers on this date