ENG vs AUS: The first Test match of the Ashes series is being played between England and Australia on the Gabba ground. An incident happened on the third day of the match, which has now become a sensation on social media. The special thing is that this matter is not related to any player, but to the fans of England and Australia. When the historic Ashes series is played, fans of both the teams reach the stadium to support. This time also something similar seems to be happening. Let’s know the whole matter.

The boy proposed, the girl did it too

When Australia’s first innings was going on, at that time an England fan, expressing his love, proposed an Australian girl. After a few moments, the girl also said yes and the boy made her wear a ring. After this both of them were seen swinging happily. The special thing is that when he proposed, everyone was watching this romantic story of both of them on the big screen. This video of both of them is becoming very viral on social media. People are expressing their reaction on this video.

Massive shoutout to Rob Hale, he met Natalie back in 2017 during the last #Ashes with the Barmy Army!

The story started from Ashes 2017

According to media reports, the love story of these two started during Ashes 2017. For the first time both of them met during a match and gradually they fell in love. Both were in contact with each other for a long time and during the Gabba test match, the boy expressed his love and wore a ring. This love story of his is getting a lot of headlines on social media. People are making different types of comments on this video.

Are you hesitant to take a Gold Loan? Here you will get guaranteed returns and security, know SBI Gold Loan

WhatsApp has also accepted cryptocurrency, now it will be able to transact with this currency 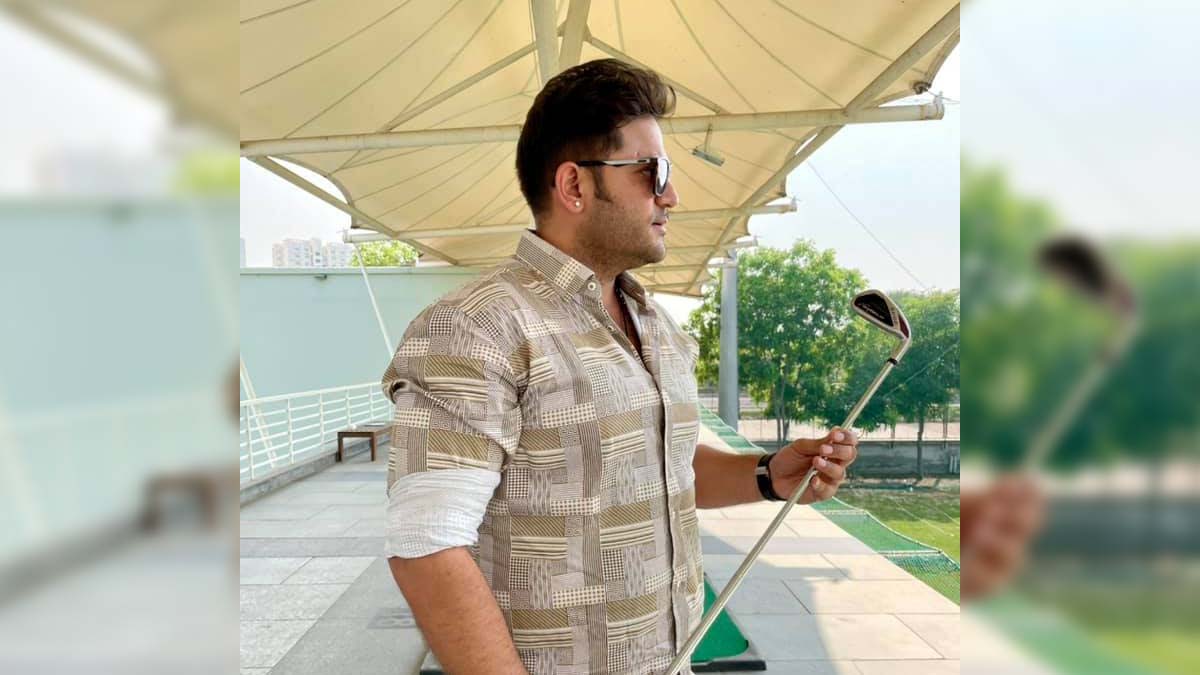 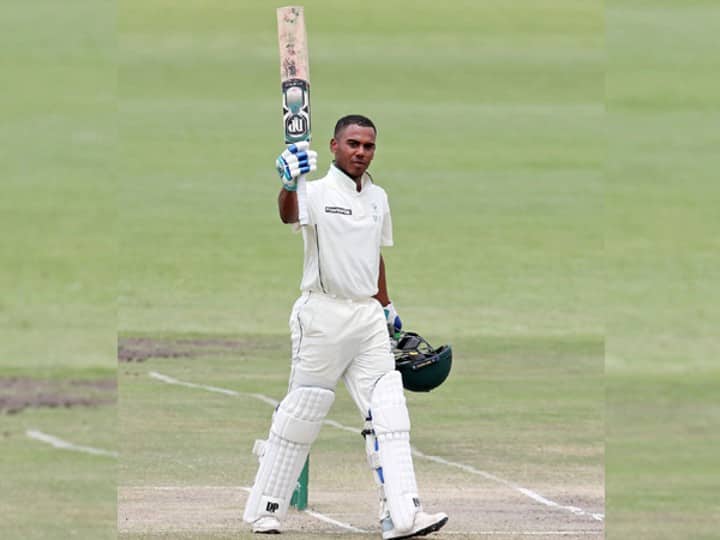 How is the wicket of the Wanderers going to be for the next 3 days? South African batsman revealed