Facebook Whatsapp service down Effect: After the downing of Facebook, Instagram and WhatsApp, there was a big drop in the shares of Facebook yesterday. Facebook CEO Mark Zuckerberg also slipped down the list of the rich. Apart from this, the share of Facebook had fallen by about 4.89 percent, after which the company’s stock was at a price of USD 326.23. There has been an outcry around the world after the sudden shutdown of Facebook, Instagram and WhatsApp. After the closure of services, users have to face a lot of problems. For this Zuckerberg has apologized to the users.

Record users recorded on Twitter
The services of Facebook, Instagram and WhatsApp were stopped at around 9:30 on Monday, after which users started tweeting in large numbers. Meanwhile, the highest record number of users were recorded on Twitter. In the midst of this outage, Twitter quipped a tweet, on which many big companies around the world including WhatsApp have responded.

$ 90 million cryptocurrency went to users due to bug, CEO appeals to return

These great mixer grinders are getting huge discounts, know their features and price 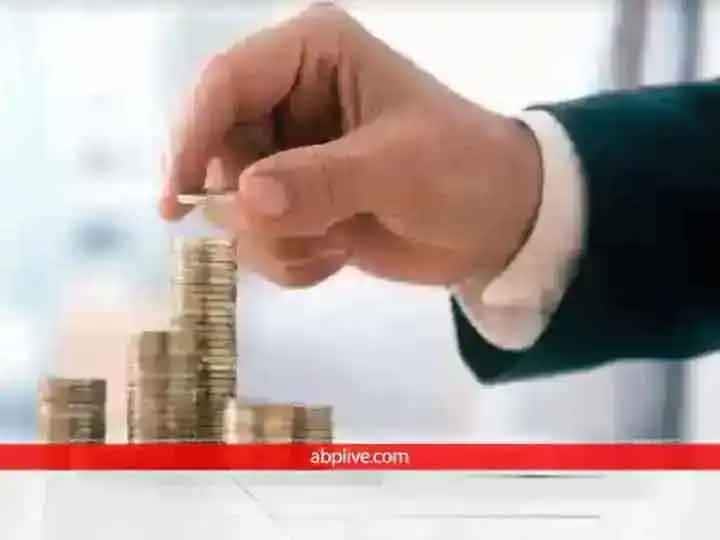 Investing in this stock can increase your wealth, brokerage firm advised to buy