The name of Karan Johar has become very big in the cinema world today. He started his career with Aditya Chopra. But you will be surprised to know that in childhood, Karan did not like Aditya at all. Karan Johar used to dislike Aditya Chopra because he spoke in Hindi!

Karan and Aditya have a family relationship. Aditya is the son of film director and producer Yash Chopra. Karan’s mother Hiroo Johar is Yash Chopra’s sister who married producer Yash Johar. Let us tell you that Karan Johar has mentioned Aditya Chopra in his book ‘An Unsuitable Boy’. In the book, Karan has written that as a child, Karan grew up among star kids. Aditya and his gang used to speak a lot in Hindi, which was something they could not tolerate at all. 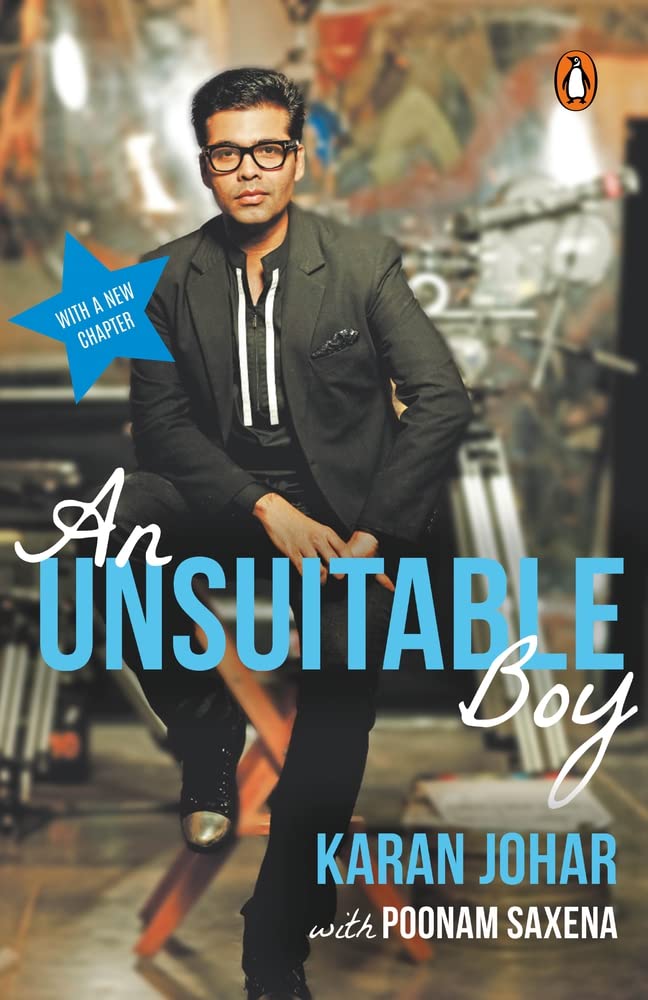 In the book, Karan has told that he used to go to his mother and tell her, ‘Mummy, he talks only in Hindi, don’t send me to his house.’ Karan also told that his talks were very filmy. He found talking in Hindi downmarket and uncool constantly. Karan had told his mother that he would never talk to these children. Raju Srivastava’s condition deteriorated, elder brother said – no one is being allowed inside