IPL 2021: In the second season of IPL (IPL 2021), a high-voltage match will be seen on Monday. The team of Chennai Super Kings (CSK) led by MS Dhoni will take on Delhi Capitals (DC) at the Dubai International Stadium. Both the teams have ensured their place in the playoffs by performing well so far. Now there will be a battle between them to reach the top of the points table. At present, the team of Chennai is on top with 18 points, while the team of Delhi is at number two with 18 points. On the one hand, there are many senior players in Chennai, while on the other hand, the number of young players in Delhi is more. This match will be very exciting.

Head to head statistics of CSK and DC
A total of 24 matches have been played between Chennai and Delhi in IPL so far. Out of these, Chennai has won 15 matches, while Delhi has won 9 matches. In terms of previous records, Chennai’s upper hand seems to be heavy. Apart from this, if we talk about UAE, then both the teams have come face to face here thrice, in which Delhi team has won 2 matches, while Chennai team has won one match. Earlier, Delhi had won a match played between the two at the Dubai International Stadium.

Also read: IPL 2021, CSK vs DC: Competition between the most ‘strong’ teams in IPL today, all eyes will be on these players When Virat Kohli made this big disclosure about Hardik Pandya 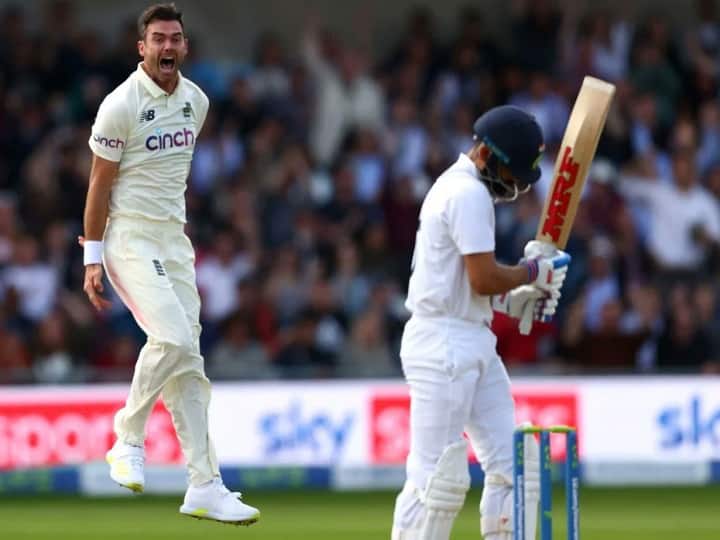 It was very special for Anderson to get Kohli out, wanted to show this to the captain of Team India Sunrisers Hyderabad captain Williamson very disappointed, said – we did not learn any lesson from the defeat