Delhi vs Chennai: In IPL 2021, Chennai Super Kings had to face defeat by 3 wickets against Delhi yesterday. Dhoni’s team, who lost four wickets in nine overs, was struggling to score runs on the Dubai pitch. Ambati Rayudu 55 not out off 43 balls and Dhoni (18 runs) shared 60 runs in 64 balls to score their team’s score. Helped to reach 136 runs. However, Dhoni did not appear to be in rhythm in this innings. He played 27 balls to make these 18 runs. Apart from this, he could not score a single boundary in his innings. Chennai coach Stephen Fleming has defended Dhoni’s slow innings, saying that it was very difficult to score runs on the Dubai pitch. Not only Dhoni, it was not easy for any batsman to score runs here, so it would be wrong to question his approach in the innings.

After the match, Fleming said, “Dhoni was not the only batsman on this pitch who struggled to score runs. It was not easy for any batsman to play a stroke on this slow wicket in Dubai. Despite the score of 136 Even we almost won this match, so you can imagine yourself how difficult this wicket will be. It was not easy at all to hit big shots here. At the end of the innings, Delhi also struggled to score runs.

Match lost due to fielding mistakes

At the same time, Fleming said, “Everyone on the field tries to give their hundred percent. We have played three matches in the last five days, for which we have to travel a lot. The effect of this was seen in the match as well and we We missed many easy chances of taking wickets while fielding which was disappointing. However, we still have a chance to get the top position in the points table and we will try to achieve that with a win in the next match.”

At the same time, he said, “We are not too disappointed with this defeat. If you ask me, I would say here that I would have preferred to lose in these two matches instead of losing in the playoffs.”

DC vs CSK: Dhoni looked disappointed after the defeat against Delhi, said- ‘A score of 150 on this pitch would have been enough’

DC vs CSK: After defeating CSK, Captain Pant said – ‘Could have easily won the match, made it difficult on his own’

This doctor is treating the eye with the camera of Apple iPhone 13 Pro Max, know how

Minister Ajay Mishra, who came into the limelight in the Lakhimpur Kheri case, was attacked in the court itself in the murder case. 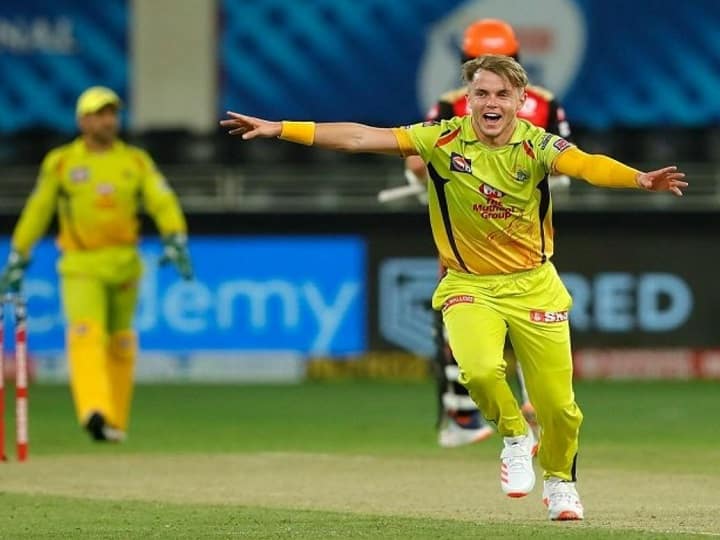 Changes made in CSK before playoff, this player joined the team instead of Sam Curran 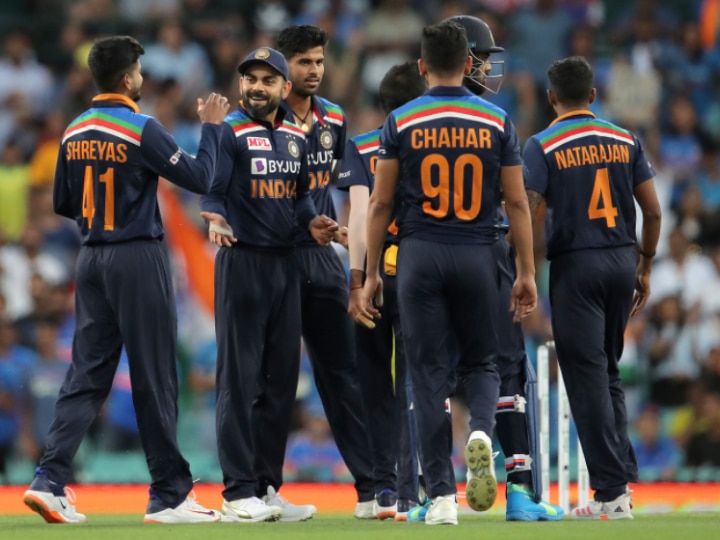