Chennai vs Kolkata: In the 38th match of IPL 2021 to be played at the Sheikh Zayed Stadium in Abu Dhabi, Kolkata Knight Riders captain Eoin Morgan has won the toss and decided to bat first. MS Dhoni-led Chennai Super Kings team will bowl first. Chennai has made a change in its team for this match. Sam Curran has returned in place of Dwayne Bravo. On the other hand, KKR has not made any changes in its team.

After the toss, MS Dhoni said, “We have made a change in our team. Sam Curran has come in place of Dwayne Bravo. Bravo had niggles in the CPL itself. So we wanted his injury not to aggravate. Support staff is very important. It helps. Having experienced players in the team helps. In IPL it’s all about managing combinations.”

SK vs KKR head to head

Chennai got the victory in the first half

In the first half of IPL 2021, Chennai defeated Kolkata. In that match, Chennai scored 220 runs for three wickets in 20 overs after playing first. In response, KKR’s team was all out for 202 runs. Faf du Plessis scored an unbeaten 95 and Ruturaj Gaikwad scored 64 runs in this match for Chennai.

Do you know the difference between term insurance and traditional life insurance? When Sachin Tendulkar came out to play his last test match, he told this big thing to Cheteshwar Pujara 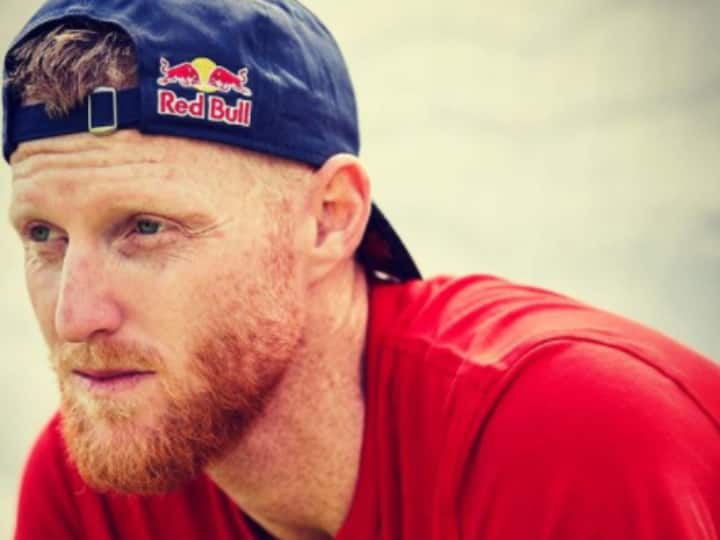 Not much improvement in Ben Stokes’ condition, will keep distance from Ashes series Delhi Capitals announced, Rishabh Pant will continue as captain for the rest of IPL 14 matches