Coronavirus Third Wave: Amidst the possibility of a third wave of corona and rising cases in the northeastern states including Kerala, a relief news is coming from the scientists of the Zoology Department of Asia’s largest residential university, Kashi Hindu.

BHU’s zoology scientist Prof. Dnyaneshwar Choubey has informed that the third wave of corona is away for three months and has also given the good news that it will not be as deadly. He says that at present cases are increasing only in some states of Kerala and North East, but now only 10-20 cases are coming in UP despite being such a big state, so it is a big deal. Only 40 percent of the people of Kerala had developed sero-positivity, while in UP, 70 percent of the people had developed sero-positivity. After a month in Kerala, the cases will start coming down and that too will be like UP.

vaccination campaign corona From will be helpful in fighting

Right now the third wave will not come, but as the antibody levels drop every three months. In this sense, if the level of antibodies falls in the next three months, there may be a third wave, but the ongoing vaccination campaign will help in fighting against corona separately and if our immunity is more than 70 percent, there may be a third wave of corona in that area or group. The effect will be less and gradually the frequency of corona virus starts decreasing and this is what we will get to see.

It is difficult to stop the virus, but the death rate do Can do less: Professor Choubey

Pro. Choubey said that it is difficult to stop the corona virus, but the death rate can be reduced. From time to time the peak of corona will increase and then it will decrease. After some time, the gap will be found again and when once again the antibodies of the people are low, then the cases will increase again. In such a situation, those people who have been vaccinated or those who have recovered after fighting corona, will remain in the protective group. If such people also get corona again, their death rate is very low. In such a group, 1-2 deaths out of two to four lakh people is a big deal. Even if our entire population gets infected with corona and we keep the mortality rate below 0.1 or even 1 percent, then we will win this war.

Children are getting less affected than adults

In response to the question of the highest number of corona infections among children in the third wave and the vaccine is yet to be made for prevention, Prof. Choubey said that the Cadila company is working on children’s vaccine and it is expected that in the next 3-4 months, children’s vaccine will also come in the market.

If we look at the whole world in the first and second wave, then children are least affected. As a result, children are less affected as compared to adults. Even if the child will have an infection, the child will be fine. It should also be taken into account that children are going to school and corona gets infected and can also infect grandparents living in joint family when they come home. In this situation, if the grandparents are not vaccinated or they have some other disease, then they can be harmed.

These Apple products will be launched today including iPhone 13 series, know all the information related to the event 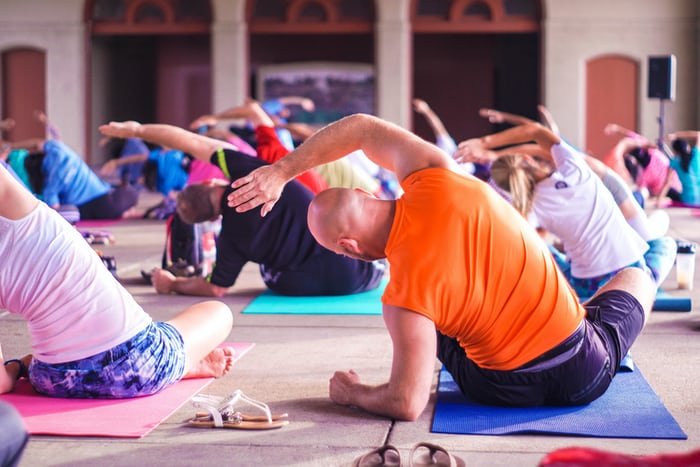 Corona vaccination: 80 percent of the teachers and non-teaching staff of the country have received the first dose of corona. 1 News Track English

Pair ke Talwe me Jalan: If there is a burning sensation in the soles of your feet, then know its causes and home remedies. 1 News Track English