Corona ki Swadeshi dawa : There is big news about the indigenous medicine of Corona. The Central Drug Research Institute (CDRI) Lucknow has claimed to make the indigenous drug of Corona, Umifenovir. According to CDRI, the Phase III clinical trial of this antiviral drug has been successfully completed.

In such a situation, the institute claims that umifenovir is very effective in treating infected patients with mild and very symptoms of corona. Also quite useful as a prophylactic for high-risk infected patients. This antiviral drug completely eliminates the viral load in five days.

In this regard, CDRI Director Prof. Tapas Kundu informed that the Drug Controller General, Government of India (DCGI) in June last year in collaboration with KGMU, Era Lucknow Medical College and Hospital and Ram Manohar Lohia Institute of Medical Sciences, CDRI has been assigned the third time on asymptomatic, mild and moderate Kovid-19 patients. Phase II clinical trials were permitted. CSIR had recommended 16 drugs, out of which Umifenovir (Arbidol) was selected for the trial.

About Delta Variants Director Prof. Kundu informed that Umifenovir is in tablet form. It is also being developed in the form of syrup and inhaler. The trial also included patients in whom the delta variant of the virus was found. Also, it is believed that it can be effective on the delta variant as well. Clinical trials were conducted on 132 patients.

Further Director Prof. Kundu said that umifenovir destroys the cell culture of SARS Kovid-19 very effectively. It prevents the entry of this virus into human cells. The cost of its medicine for five days comes to about 600 rupees. The Drug Controller General of India (DCGI) has evaluated the clinical trial reports and asked them to continue the study on a higher number of mild symptomatic patients for emergency approval.

Also effective in influenza and pneumonia

CDRI team coordinator Dr. R Ravi Shankar said that Umifenovir is a broad-spectrum antiviral. It has been used in Russia, China and other countries for more than 20 years as a safe and non-prescription drug for influenza and pneumonia.

At the same time, the Central Drug Research Institute (CDRI) Lucknow is competing to patent the new drug of Corona, Umifenovir. In this regard, the director of the institute, Prof. Tapas Kundu said that this drug has been studied by doing double blind placebo controlled clinical trials. This is the first study of its kind in the world. The dosage of the drug used in this has never been tested against SARS Kovid 2 before.

He further told that according to Dr. Himanshu Reddy and Dr. Virendra Atam of KGMU, the use of this medicine will reduce the spread of the virus due to the rapid recovery of the infected. According to Dr. MMA Faridi of Era Lucknow Medical College and Hospital, after getting permission to use the drug, it can also be given to pregnant women and children.

It will be beneficial for Mumbai Indians to play in UAE, Gautam Gambhir has given the reason

These products were launched in Apple event, know complete information from smartphones to iPad 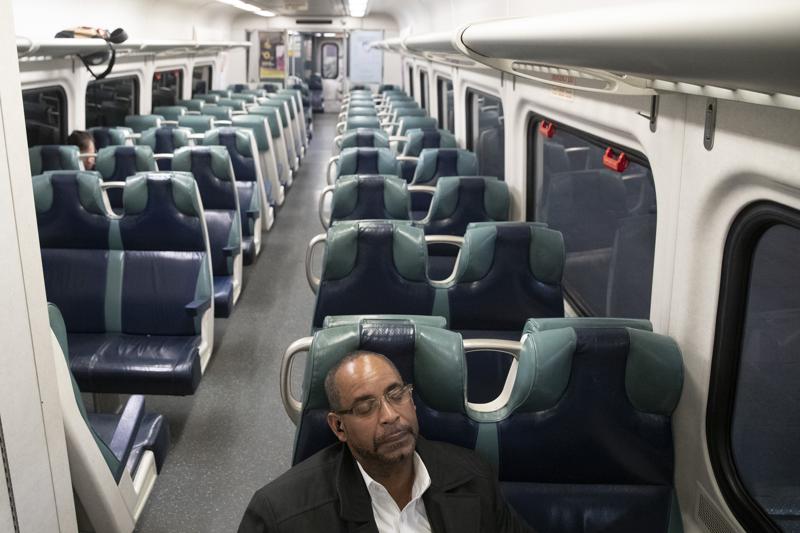 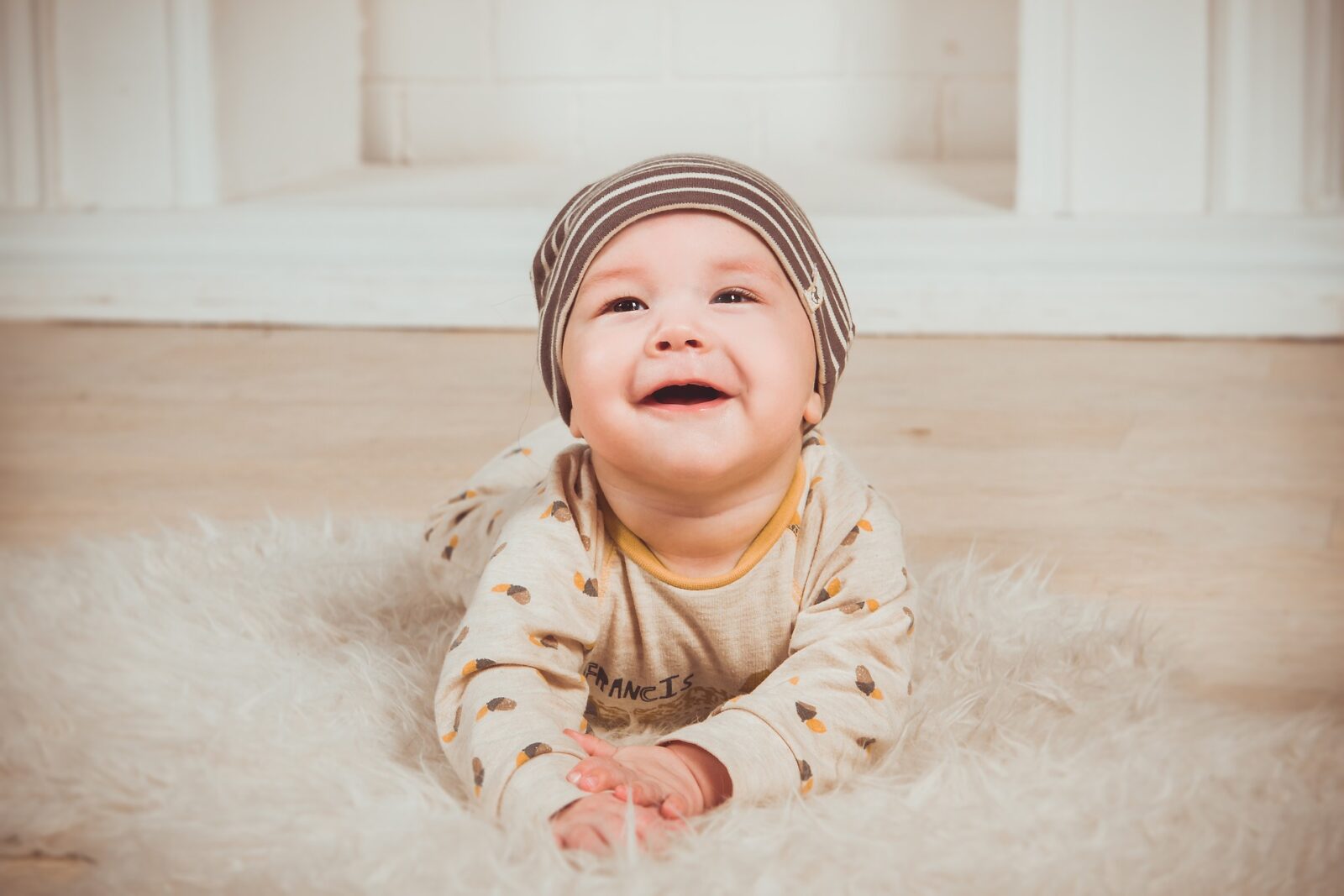 Corona vaccination: 80 percent of the teachers and non-teaching staff of the country have received the first dose of corona. 1 News Track English