However, the news of relief for the stars is that about 10 players including Adam Zampa, Marcus Stoinis and Nathan Coulter-Nile are about to end the 7-day isolation period and they can be available for the next match. Melbourne Stars were forced to field local players in the match played on Monday. He was defeated by 5 wickets in this match.

The Melbourne Stars can confirm that Glenn Maxwell has returned a positive rapid antigen test.

After losing the last two matches, Melbourne Stars are second to last in the BBL points table. However, he must break the losing streak by winning the match against the Adelaide Strikers at the Adelaide Oval on Friday. Maxwell is unlikely to play in this match.

Also read- Ban vs NZ: Bangladesh did what even India and Pakistan teams could not do in New Zealand

Ban vs NZ: Bangladesh did what even India and Pakistan teams could not do in New Zealand

While choosing the option of EMI on your credit card, keep these things in mind, it will be beneficial

Old phone slow? Change this setting, the speed will increase Virat Kohli has rained a lot in ODIs in South Africa, this has been the record 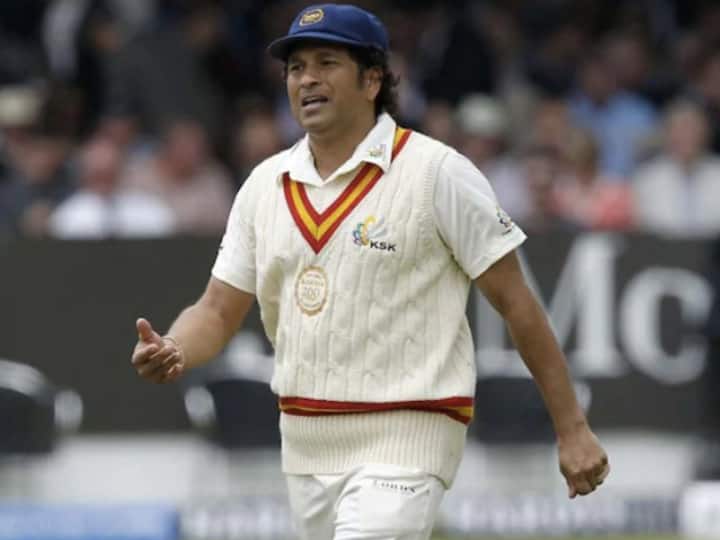