Lucknow | UP Babar Murder Case: Taking the Babar murder case seriously in Kushinagar, Uttar Pradesh, the Yogi government has given full assurance of providing justice to the victim’s family. UP CM Yogi Adityanath himself has spoken to the mother of the deceased Babar Ali on the phone and said that, he is also her son and he will get justice at the earliest.

Also read:- Petrol and diesel prices are emptying the pockets of the public, there has been a huge jump even today, know the latest price

CM Yogi told Babur’s mother – I am also like your son
UP CM Yogi Adityanath himself came forward and while talking to the victim’s mother on the phone, consoled her and said that she is also like her son. The CM has assured the mother that no accused will be spared. While giving financial assistance to the victim’s family on behalf of Yogi, Rs 2 lakh has been transferred to the account of Fatma, wife of youth Babar. Along with this, the district administration has also registered the names of other family members in the ration card. So that they can be helped in getting ration. Babar’s mother has expressed her gratitude to CM Yogi and said that she has got courage by talking to the Chief Minister.

Four accused in jail, policemen fell
UP Babar Murder Case: After the lynching of a Muslim youth in Kushinagar, UP, this issue has become very heated. The four accused in this case have been arrested by the police and put in jail. At the same time, CM Yogi had ordered a probe into the entire matter regarding the incident. After which the policemen were also charged and Ramkola station in-charge, beat inspector and beat constable were put on line.

Celebration of BJP’s victory could not be tolerated
Let us tell you that on March 20, Babar Ali, a 25-year-old youth in Kathgharhi village of Ramkola police station area, was thrashed fiercely by the neighbors of his community because he celebrated the victory of BJP and distributed sweets. The youth, who was injured in the beating, died during treatment in Lucknow. After which the family refused to perform his last rites and demanded the arrest of the accused. 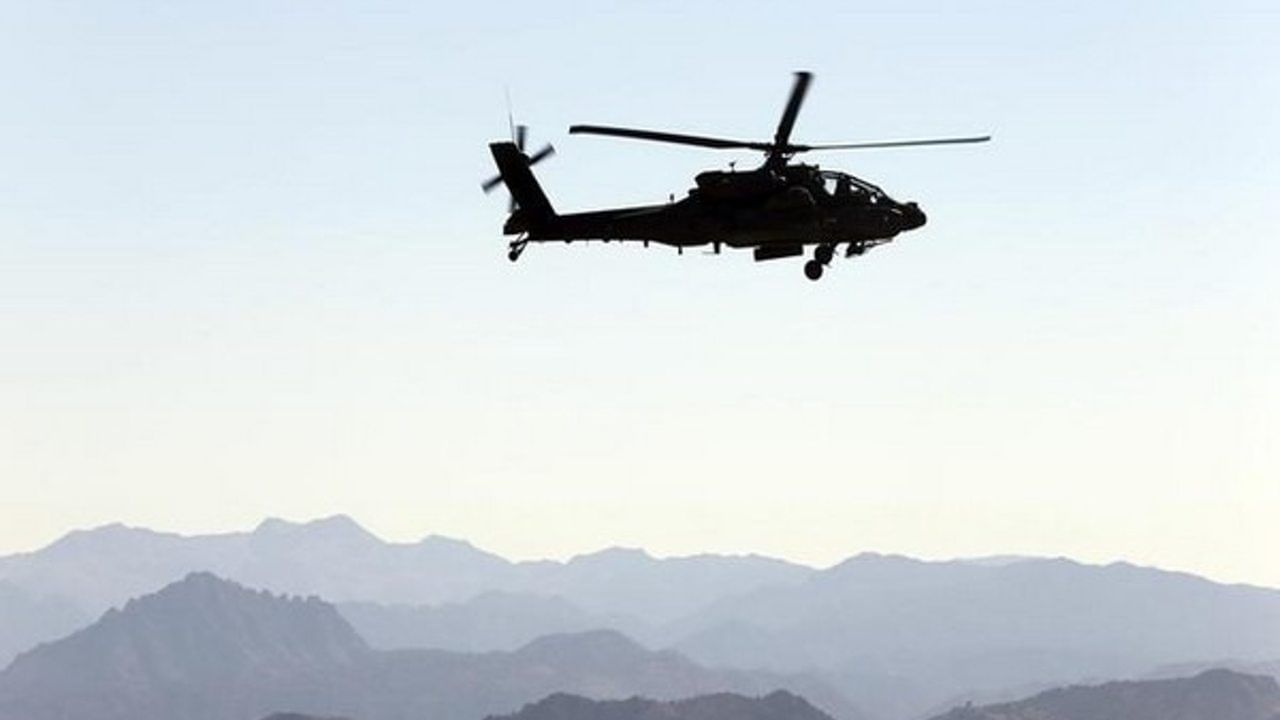