Recently, the Cyber ​​Crime Branch of Delhi Police arrested ninety-five people within thirty-six hours by running a massive campaign against child sexual abuse material ‘Operation Masoom’. This shows how fast the business of child sexual abuse and pornographic material has spread. Apart from Google, the content of child sexual abuse on social media like WhatsApp, Facebook, Instagram has also become a matter of serious concern for the society and the government. Obviously, crimes against children are increasing rapidly.

The Delhi Police took this action on the basis of information received from the National Crime Records Bureau (NCRB). NCRB has tie-up with an organization called NCMEC (National Center for Missing and Exploited Children), which closely monitors social media and helps identify child sexual abuse and pornographic activities with the help of IP (Internet Protocol) addresses. reaches out to individuals and informs the same to NCRB. NCRB informs this to the police, so that the criminals can be reached.

Today there will be hardly any country in the world which does not suffer from the problem of child sexual abuse. Therefore, this problem has become a matter of serious concern at the global level as well. Voices have been raised even in the United Nations regarding the increasing sexual crimes against children. But the sad thing is that due to not paying enough attention to it, this evil is spreading. According to a report, there has been a tremendous increase in the online demand for child porn material since the implementation of the complete ban in India last year. During December 2019, the demand for pornographic material on the Internet was on an average five million per month in a hundred cities, but after the complete ban, its consumption increased by more than ninety-five percent.

According to a report in the New York Times, about 20 million cases of child sexual abuse were reported on the Internet last year. Although there are both boys and girls among the victims of this, the proportion of girls in them is very high. According to Interpol data, in the three years between 2017 and 2020, more than two million cases of online child sexual abuse were reported in India, of which eighty percent of the victims were girls below the age of fourteen. However, Interpol is very active in tackling child sexual abuse. In the last few months, with the help of Interpol and Internet Watch Foundation, the central government was successful in closing more than three and a half thousand websites containing child pornographic material, but despite this it is clear from Interpol’s data that online child sexual abuse Content and its customers are growing rapidly.

According to the NCRB, there was a nearly five-fold increase in the publication and transmission of material depicting sexual harassment in 2020 as compared to 2019. Cases of child abuse have also increased rapidly. In view of this problem becoming canker, few days before the action of Delhi Police, CBI also took major action including Delhi, Uttar Pradesh, Haryana, Punjab, Himachal Pradesh, Rajasthan, Maharashtra, Madhya Pradesh, Chhattisgarh, Gujarat, Andhra Pradesh, Odisha. Several people were detained while raiding seventy seven places in the states and union territories.

In fact, in the investigation, more than seventy such cities were identified across the country, from where the child sex abuse business was going on a large scale. There were more than fifty such internet media groups under the ambit of CBI investigation, in which more than five thousand criminals located in many countries like Pakistan, Bangladesh, Sri Lanka, Nigeria, Canada, USA, UK, Indonesia, Saudi Arabia, Yemen, Egypt etc. Sharing child abuse material with Involvement of foreign nationals has also come to the fore in many of these groups and people from at least a hundred countries are expected to be involved.

Obscene material shared through social media or any other means is paid to those who share it, so as to encourage people to share such content in as many Internet media groups as possible and at large May it be spread. Therefore, it is no less challenging for any law enforcement agency to catch and take action against the people involved in this business. However, to deal with such crimes, the concerned agencies have made software which gets information related to child pornography as soon as a photo or video is uploaded on any internet site and the concerned agencies find out by looking at the photo and video site. From which mobile or laptop they have been put on the Internet.

There is a provision of imprisonment of not less than five years if proved to be an offense in child sexual abuse and pornographic material cases. Along with this, a fine of lakhs of rupees can also be imposed on the culprits, but the accused often escape from legal entanglements. Declaring child pornography as an offense under Section 67 of the Information Technology Act, 2000, for the first time, it has been made punishable with imprisonment of up to five years and a fine of ten lakh rupees, and for subsequent offenses, seven years imprisonment and a fine of ten lakh rupees. went. The POCSO Act (Protection of Children from Sexual Offenses Act 2012) also provides for harsh punishment for child pornography. The Act criminalizes any use, including the depiction of children’s sex organs, the participation of the child in real or simulated sexual activity, and the indecent or inappropriate depiction of a child.

In fact, the tendency to consume pornographic material has emerged as a major reason for the increasing crimes against children. People who see and buy such items have been found to be involved in cases like sexual intercourse with innocent children in most of the cases. For this, children from poor families are bought and sold. The scope of child sexual abuse is not limited only to rape or serious sexual assault, but also showing intentional sexual acts to children, touching with bad intentions, talking inappropriately sexual things, forcibly forcing sexual acts, pornographic pictures, videos, etc. Acts like making also come under the purview of child pornography and sexual abuse. Since children are not able to resist these acts, they become very easily targets for the criminals involved in these immoral acts.

The country has a comprehensive legal framework against child sexual abuse and abuse, including the Protection of Children from Sexual Offenses Act, passed in 2012, and special courts for speedy trial of such cases, but with technical lapses, irregularities in implementation and prompt action. Because of this, such incidents are increasing. However, since children are the foundation of the development and upliftment of any nation and for the strength of this foundation, it is very important that very strict measures are taken to eradicate the canker-making problem like child sexual abuse.

The post Children in distress appeared first on Jansatta. 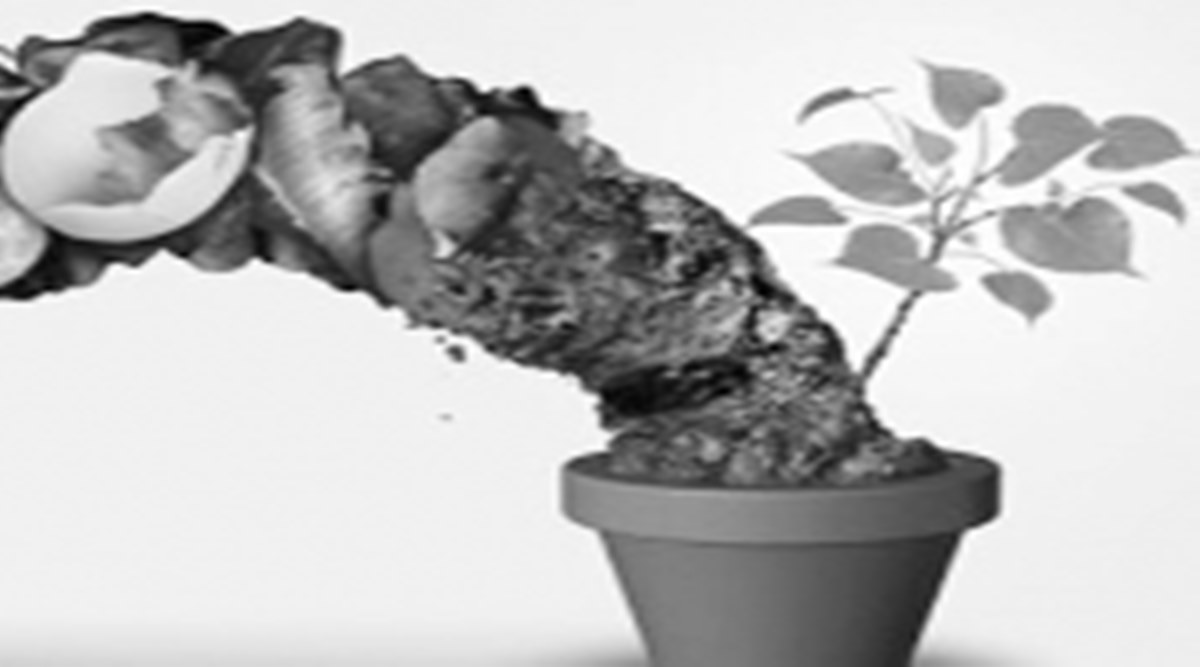 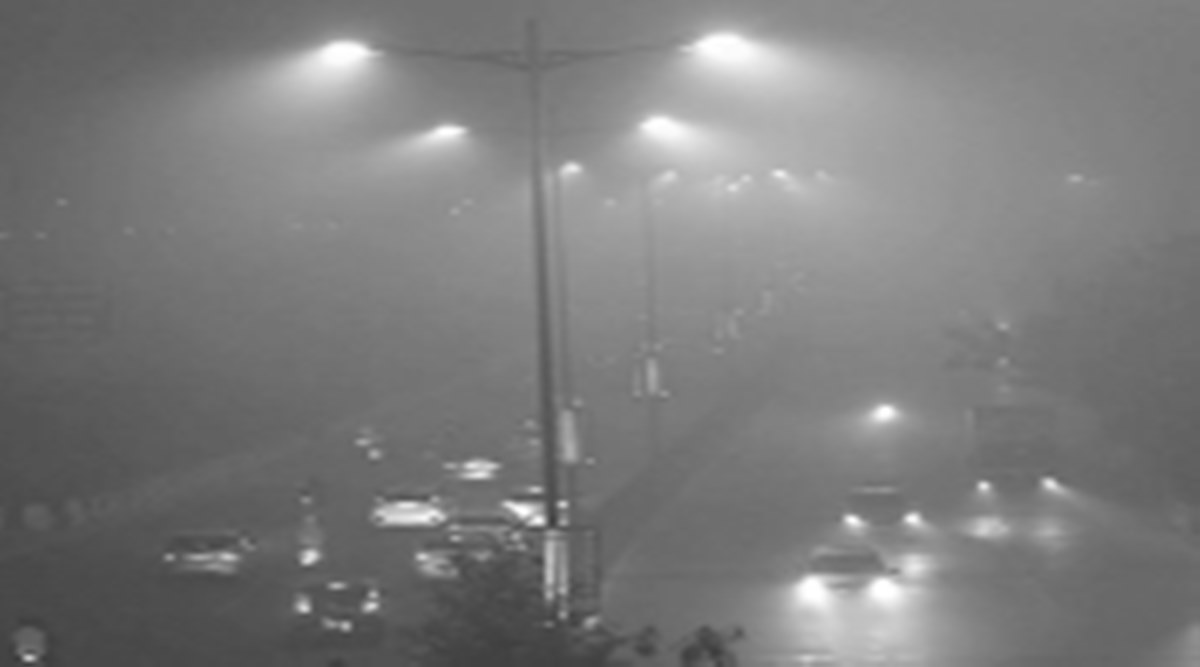 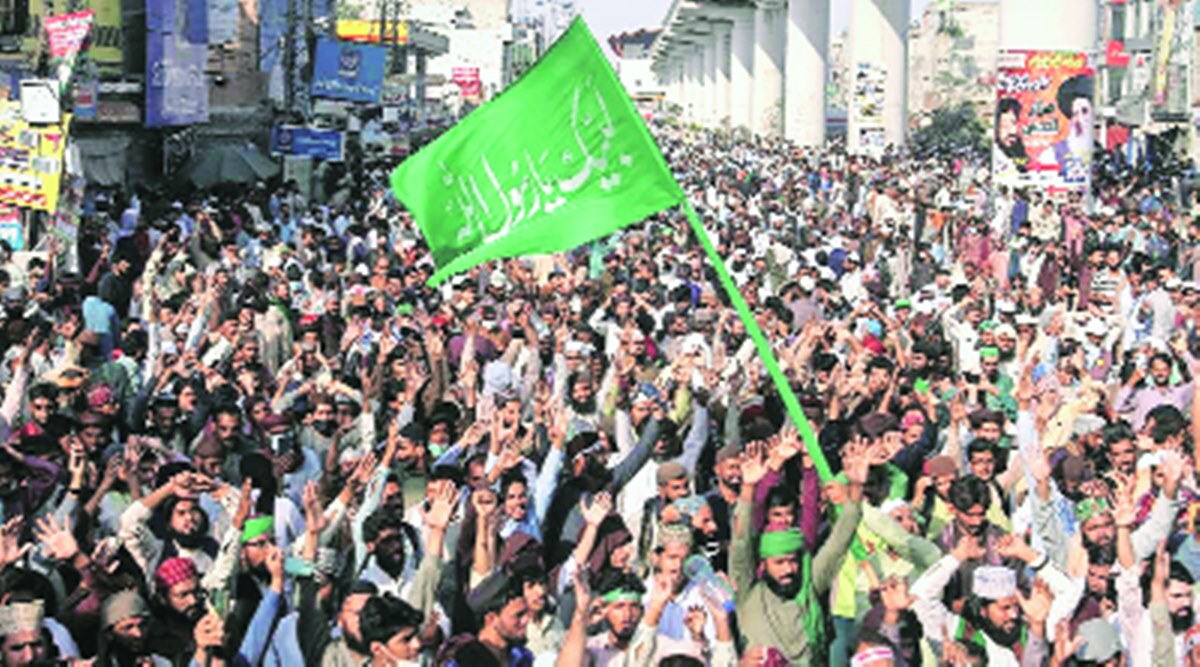 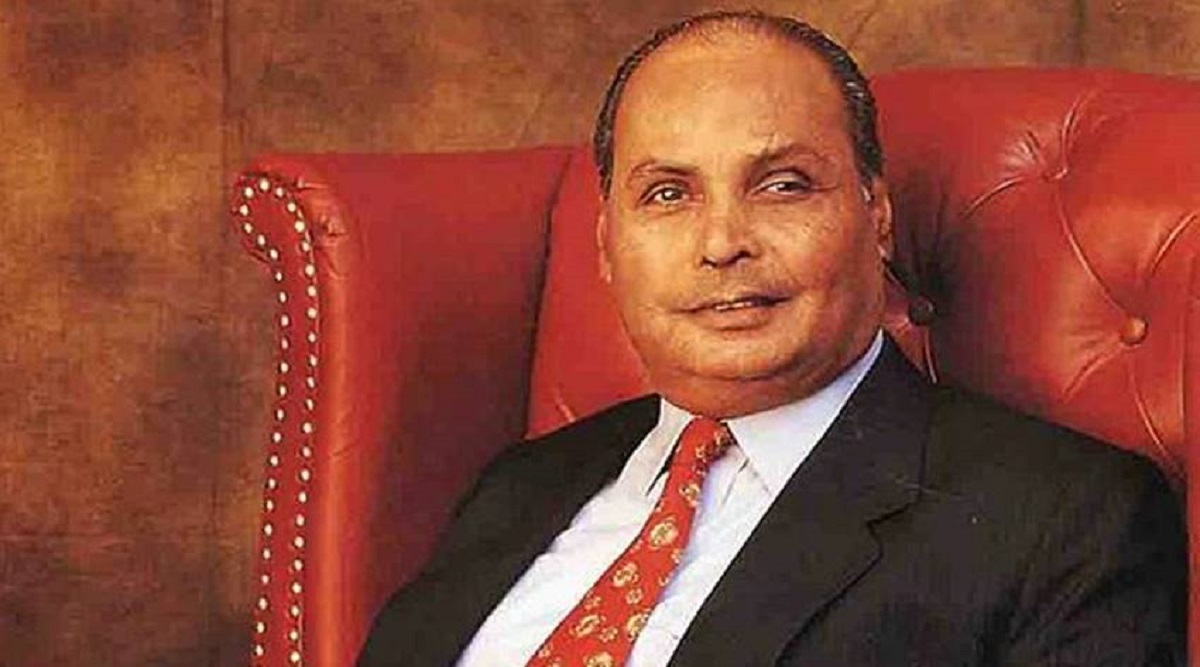 Preparations were going on for raids, while Dhirubhai Ambani was paralyzed; know full story