It is said that one who knows how to live will be happy without any facilities. The one who does not know how to live, he will get unhappy in spite of all the facilities. That is, to be happy, you need respect, not stuff. Today, the level of depression, stress, anger, violence, sadness, despair can be seen increasing in almost every country and society of the world. The question is why is this happening? It is true that expressions like happiness-sadness, hope-disappointment, laughter-anger complement each other. In life, both opposite feelings go together and everyone has to face them at some point or the other, but the one who behaves balanced even in the opposite situation, faces it with patience, he can be considered as a mentally healthy person.

According to the World Health Organisation, mental health is a state in which a person is able to realize one’s abilities, to cope with the normal stresses of life, to work productively and productively, and to contribute to their society. is capable of.

Recently, a survey conducted on children and adolescents revealed that all the students know the meaning of being mentally healthy and its symptoms, but despite that many youths remain mentally unstable for some time. There are many reasons why they feel insecure about their future due to not being on time for examinations, state of uncertainty, not being able to attend classes regularly even after being promoted to the next class. Already the unemployment figure is quite wide, they fear that their life will be bleak if this situation continues.

Due to this fear, they are becoming mentally unwell and are seen surrounded by symptoms like many mental disorders- anger, frustration, frustration, depression, aggression, violence. When no way is suggested to them, they do not hesitate to take drastic steps like suicide.

In a country like India, perhaps there was not so much need for a psychiatrist in the earlier society, because there used to be joint families. Due to the close and informal relationship between the people, they used to share all their things with each other. Any problem was tackled on a collective basis, when any problem arose, hearing that don’t panic, we are not, everything will be fine – used to eliminate all kinds of tension.

But today individualism has become so dominant that no one else is visible in front of him. In families also ‘we’ have been replaced by ‘I’. This is the reason why any problem has to be faced alone now, which makes the person mentally weak, especially teenagers and youth. Due to lack of experiences, they get scared of conflict and negativity becomes an integral part of their personality. In today’s time with many social and economic problems, this is also a serious challenge, which needs not only thinking, but also quick and proper solutions in time.

According to WHO, in the same way, every fifth Indian in normal condition is suffering from some mental problem. In such a situation, due to corona, various mental problems in people of all ages and classes have doubled their effect. According to a report, the cases of suicide among children due to family reasons have doubled in 2020 as compared to 2019.

According to the NCRB report, 11,396 children under the age of eighteen committed suicide across the country in 2020. In such a situation, it is even more worrying that India spends only 1.3 percent of its health budget on mental health, which cannot be said to be sufficient. The government has to increase the budget for mental health, otherwise it is not easy to deal with this problem.

Society, family, government and educational institutions will have to make serious efforts in this direction. There is also a need to work on the subject of mental and physical health in schools and colleges. There is a need to organize workshops/seminars from time to time in them with the help of psychiatrist or psychologists. There must be a counseling center in every school-college, so that students can go there without hesitation and share their problems and get proper advice. Such counseling should also be made available free of cost to other citizens of the society by various community centres, NGOs, social clubs from time to time.

Just as camps are organized from time to time for awareness and treatment of various physical ailments, in the same way, public camps should be organized to bring awareness to mental health and also to discuss the treatment/solution of mental disorders. Due to the lack of awareness, even today in most parts of the society, people treat mental disorders as the upper air or the shadow of some evil spirit or witchcraft, and the whole life is not able to come out of this problem.

If seen, both mental and physical health are the cause and result of each other, because a healthy mind resides in a healthy body or else a person with a healthy mind has good health. Because happiness starts with positive thinking. Negative attitude only causes disappointment and sadness.

Many medical research has also proved that most of the physical diseases are also due to mental reasons. That is, mental peace is the first condition of good health. In today’s time, we avoid talking to people and most of the time we are busy online or talk through messages. In both cases, there is a lack of emotional attachment, due to which they are unable to share their burden or trouble, merely playing a formality.

Today people have forgotten to laugh openly, due to which the body remains surrounded by many diseases and stress. That’s why doctors recommend going to the park early in the morning and join the laughing club, so that every part of the body can breathe properly and relieve physical and mental stress.

It is said that laughter is not only a great medicine, but also a good exercise. Laughing, positive thinking, early morning walks, yoga and exercise, eating a balanced diet, interacting with family, friends and co-workers, sharing problems, finding time for your hobbies, etc. are very essential for mental health. Someone has also said that when a smile of a few seconds can make a good picture, then life can be beautiful by smiling always. That’s why being happy, smiling and thinking positive is the only way to live.

The post Childhood surrounded by depression appeared first on Jansatta.

Moto G51 launched in India, these offers will be available in the first sale

The result of the government's strictness, banking frauds decreased in 2020-21 as compared to 2018-19 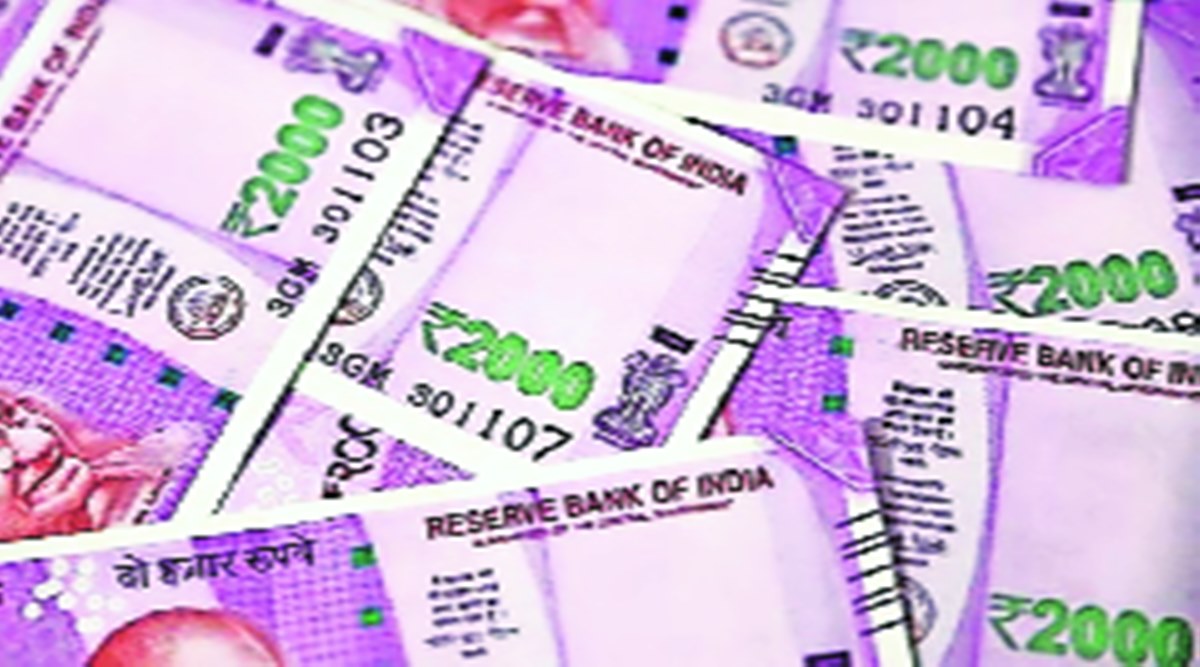 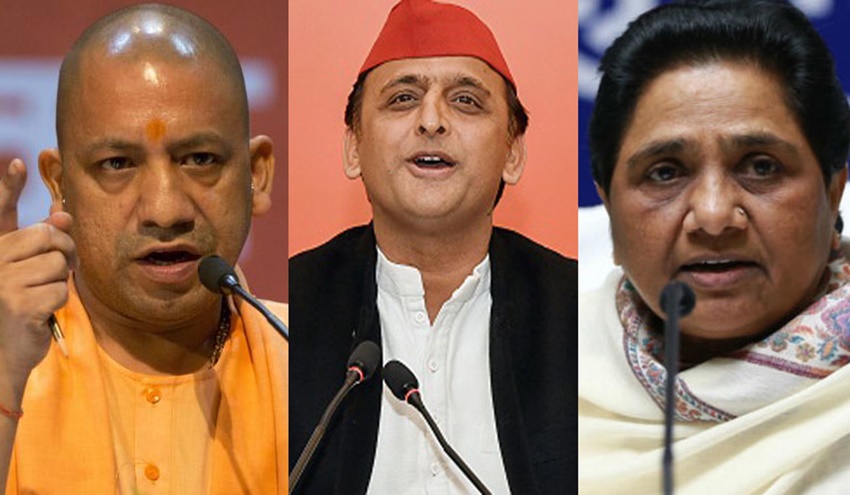 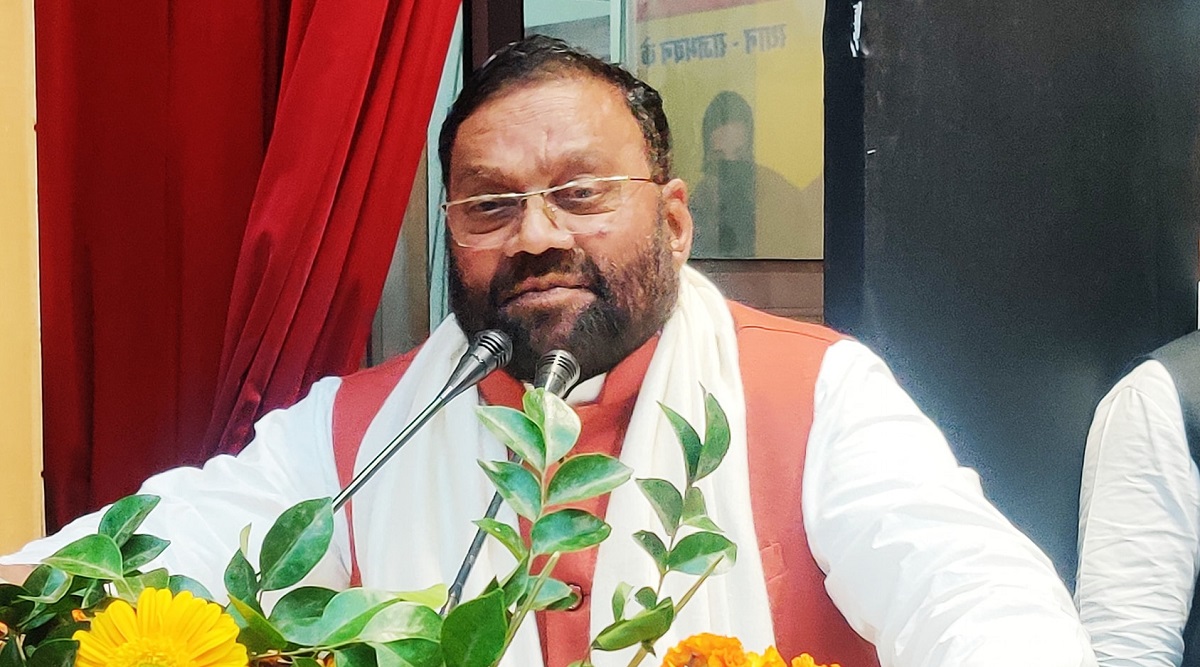 What has Akhilesh done for Maurya Samaj, count 3 works? Maurya gave such answer on the question