Deepak Chahar proposed to his partner after the match. Congratulations guys❤️💍😭 pic.twitter.com/OFdq33yUIv

When the team from Punjab to Chennai lost the match, Deepak went to his girlfriend sitting in the audience gallery and proposed to her on her knees. His picture is becoming very viral on social media. Deepak’s girlfriend has accepted the proposal.

Let us tell you that Deepak wanted to propose his girlfriend during the playoff match, for this he talked to Dhoni. But Mahi asked Deepak to do this only during the league matches, due to which Deepak proposed to his girlfriend and wore a ring during the match against Punjab Kings.

Let us tell you that Deepak Chahar is the star fast bowler of Chennai Super Kings. Chahar has so far taken 13 wickets in 13 matches of IPL 2021. At the same time, he has taken a total of 58 wickets in IPL career. Chahar was associated with Chennai Super Kings in IPL 2016 and since then he has been a regular member of this team. Deepak Chahar has also played international cricket for India.

In the 53rd match of IPL 2021, KL Rahul-led Punjab Kings defeated Chennai Super Kings by six wickets. After playing first, Chennai scored 134 runs for six wickets in 20 overs. In response, Punjab Kings chased down the target in just 13 overs for the loss of four wickets. KL Rahul played a match winning innings of 98 not out in just 42 balls for Punjab Kings. During this, his bat hit seven fours and eight sixes.

This multibagger stock rises over 140% in 6 months 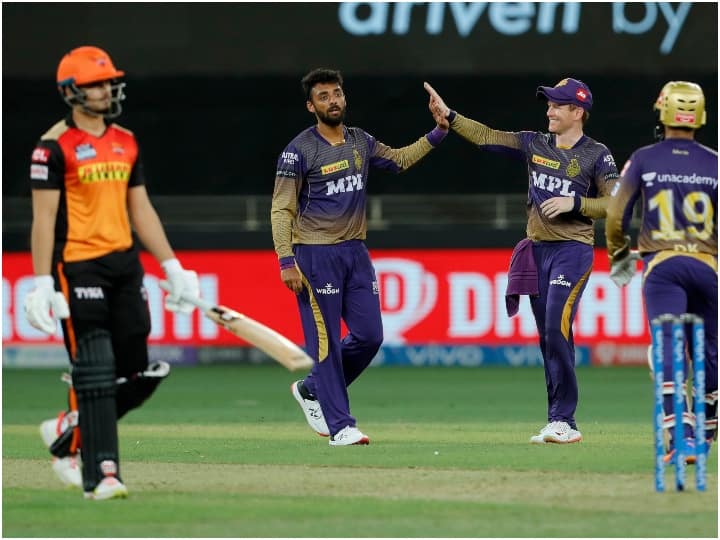 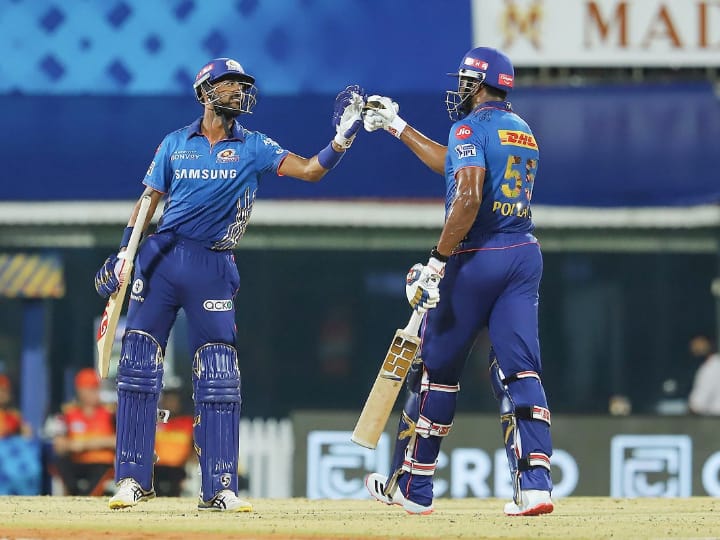 Tim Paine targeted Pietersen, said – do not impress the players Shardul Thakur did wonders by hitting fifty in 32 balls, broke the record of the legendary all-rounder