Bangalore vs Mumbai: In the match played last evening in IPL 2021, Royal Challengers Bangalore won a one-sided victory over Mumbai Indians by 54 runs. This is RCB’s first win in three matches in the second phase of the IPL under the captaincy of Virat Kohli. After the victory, captain Virat Kohli praised player of the match Glenn Maxwell and described his innings as unbelievable. Maxwell played a brilliant innings of 56 runs in 37 balls at a strike rate of 151.35 which included 6 fours and 3 sixes in difficult conditions yesterday. Apart from this, captain Kohli also played a half-century innings.

After the match, Kohli said, “I am very happy with this win. Especially the way we won this match was very relaxing. It was not easy for us to start here. Seemed to be in trouble. The way Sreekar Bharat batted after that took the pressure off me to a great extent.”

Virat also praised the player of the match Maxwell. He said, “Maxwell’s innings was unbelievable. Against Bumrah if you don’t bat uphill, then he will not let you stand on the wicket for long. Against Bumrah you have to do your best and Maxwell did the same today. I am today That I will give ten marks out of ten to this innings of his.”

At the same time, captain Virat said, “I think we could have scored 20-25 more runs in today’s match. It was a well thought out decision to play Daniel Christian. His experience was very useful for the team. Also Harshal Patel today made a big difference.” Brilliant bowling once again.”

In yesterday’s match, RCB had scored 165 runs in 20 overs for the loss of six wickets. In response, Mumbai Indians were all out for 111 runs in 18.1 overs. Fast bowler Harshal Patel took four wickets for RCB. Yuzvendra Chahal took three wickets and Glenn Maxwell took two wickets.

Up News: In the medical college, the farmer was suffering for 8 hours waiting for the physician, died. 1 News Track English 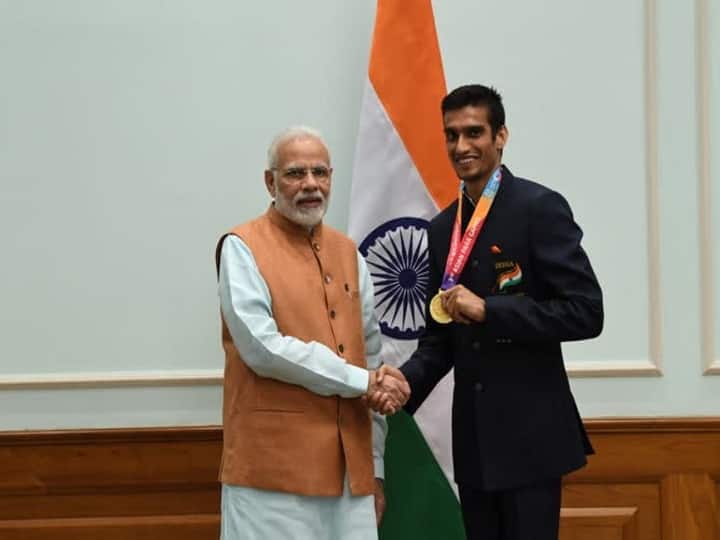 Big statement of former England cricketer about India’s victory in third test, know what he said