Virat Kohli in Tears: Royal Challengers Bangalore (RCB), captained by Virat Kohli, once again missed out on becoming the champion of the Indian Premier League (IPL). Kolkata Knight Riders (KKR) ended his journey in the Eliminator match on Monday. This was the last IPL of RCB under Kohli’s captaincy.

Kohli had announced to step down from the captaincy before the start of the second leg of the tournament. He took this decision to focus on batting. Kohli would have hoped that he would end RCB’s captaincy with a win, but it could not happen.

His dream of making RCB the champion remained unfulfilled. The disappointment of defeat was clearly visible on Virat Kohli’s face. After the match on social media, a video of RCB players is going viral in which Kohli is seen emotional. Along with Virat, AB de Villiers also looked quite disappointed.

Oh man!
It hearts watching Kohli and ABD emotional.
This was the last match of KOhli as Catain an ABD with Kohli.
They will unlikely retain ABD #RCBvsKKR

What did Kohli say after the defeat?

After the match, Kohli gave a speech in the dressing room. RCB has shared a video on its Twitter handle in which Kohli described the 2021 season as a great one for the team. Kohli said, ‘To be honest, the season of 2016 was the most special for us, but I think the season of 2021 was the best. If I look at the performance of the team in this season, then I can say one thing with certainty that this year we enjoyed cricket the most.

Kohli further said that being a part of this group is special for me in itself. The way we handled defeat and victory is very special.

Rakesh Jhunjhunwala bought 2,50,00,000 shares of this government company, do you have it?

Bacchon Me Kabj Ki Samasya: These home and effective remedies to remove the problem of constipation in children. 1 News Track English IPL 2021: Eoin Morgan and Brendon McCullum excited about the return of spectators to the stadium 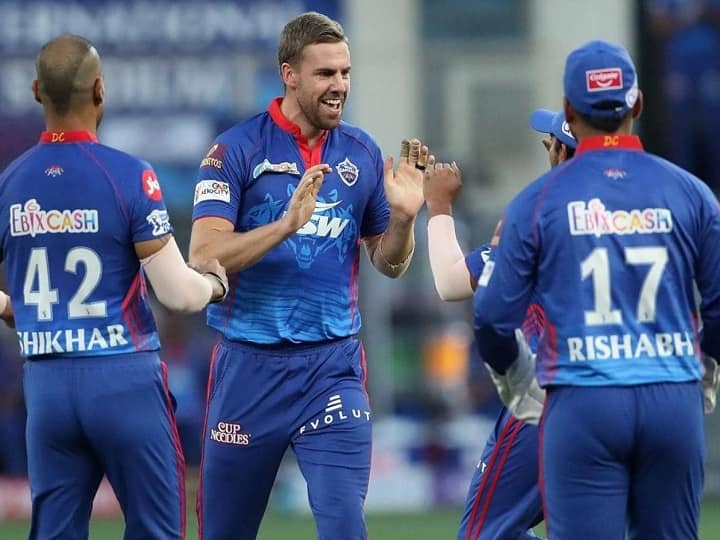 Norkhia very happy to return to IPL, did not plan for Warner