New Delhi, In Bihar, after the loss of coordination with Nitish Kumar’s party Janata Dal-U, the BJP is busy preparing its future strategy. It is being told that there will be a big change in the state committee of Bharatiya Janata Party. A meeting of top party leaders was held in Delhi with the leaders of the core committee of Bihar BJP regarding this. Union Home Minister Amit Shah and party president JP Nadda attended the meeting.

It is being told that this meeting was called to discuss the situations arising after the recent political changes in the state. In this discussion was held about the party’s strategy and organizational changes. A party leader said- The names of the leader of the party and the leader of the legislature party were also discussed in the Bihar Legislative Assembly and State Legislative Council during the meeting. Significantly, the BJP has now become the party of the opposition in the Bihar Legislative Assembly.

During the meeting, the party’s national president Nadda and Amit Shah discussed with the party leaders about the strategy to be adopted against the newly formed Grand Alliance government. Significantly, Chief Minister Nitish Kumar last week announced his exit from the NDA and joined hands with the opposition Rashtriya Janata Dal, accusing the BJP of trying to divide the JD(U).

Soon after his resignation, Nitish staked claim to form a new government with the support of the Grand Alliance of RJD, Congress and Left before the governor and took oath as chief minister for the eighth time a day later. However, the term of state BJP president Sanjay Jaiswal is over and a new president is to be appointed in his place.

Victory of truth over falsehood: Worship like this on Dussehra and Vijayadashami, enemies will be destroyed 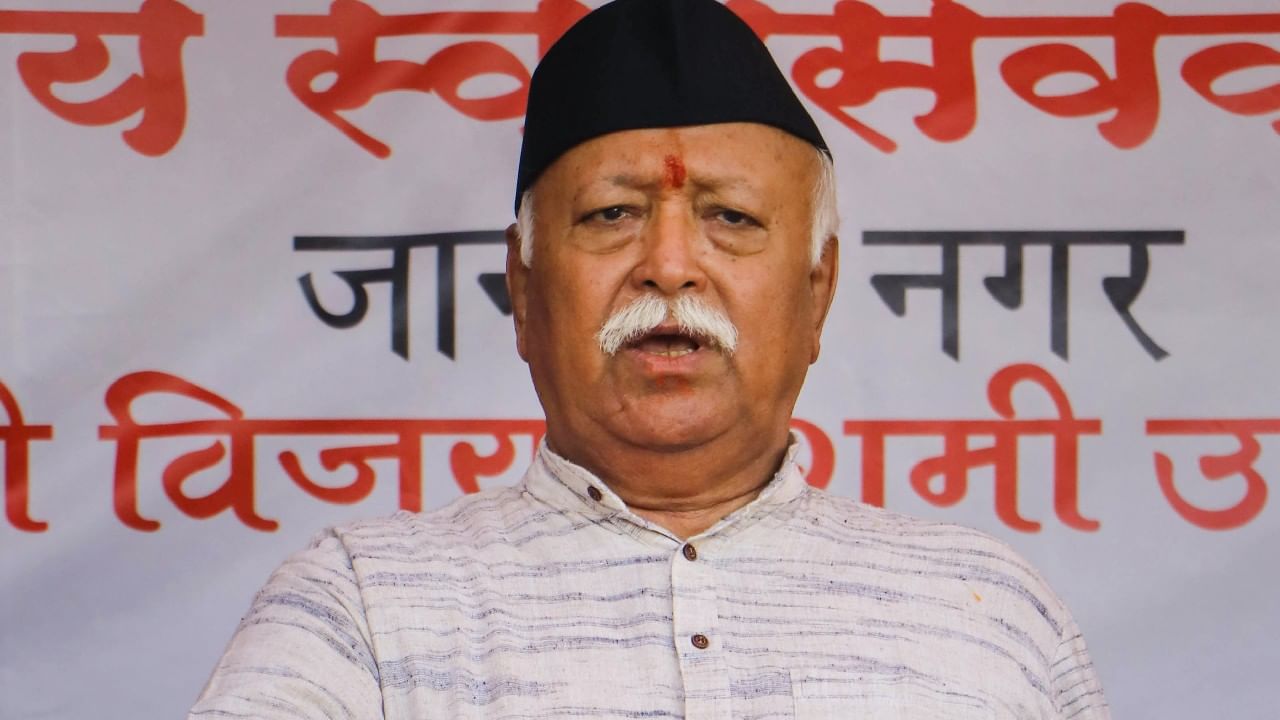 What did Bhagwat say on population policy, self-reliance, China and women? 10 big things