Team India South Africa Tour: Cricket Board of India (BCCI) treasurer Arun Dhumal said on Tuesday that India’s tour of South Africa will go as per the pre-determined schedule provided the situation does not worsen after getting the new format of Kovid-19 there. India has to play the second and final Test against New Zealand in Mumbai, after which the team will leave for Johannesburg on a chartered plane on December 8 or 9.

Dhumal expressed confidence that the players would be safe in the biologically safe environment created by South Africa. The first Test will be played in Johannesburg from December 17. Dhumal told PTI, “We stand with him (when he is fighting danger), the only thing is that we will not compromise on the safety of the players. At present, we have a chartered flight planned to Johannesburg as per the pre-determined schedule and the players will be in a biologically safe environment.

‘No loss to the series’

On a possible change of venues inside South Africa to deal with the threat, Dhumal said, “We are in constant touch with Cricket South Africa (CSA) officials. We will do everything possible to ensure that there is no loss to the series but if the situation worsens and it compromises the safety and health of our players, we will see.”

India A team will also continue to play the series in South Africa. South Africa’s foreign ministry has also promised to create a biologically completely safe environment when the Indian senior cricket team arrives there for the series next month. India will play three Tests, three ODIs and four T20 Internationals on the tour.

Female Cricket Anchors: From Mandira Bedi to Shibani Dandekar, these beauties have shown their talent in cricket anchoring

Automatic Washer Dryer will solve the problem of not drying clothes in winter, 20 thousand discount in the sale U Mumba clash with Tamil Thalaivas in Pro Kabaddi today, this is the head to head record 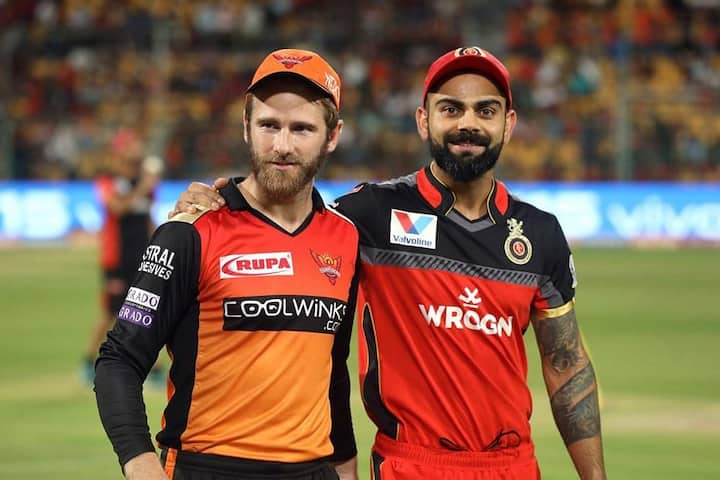 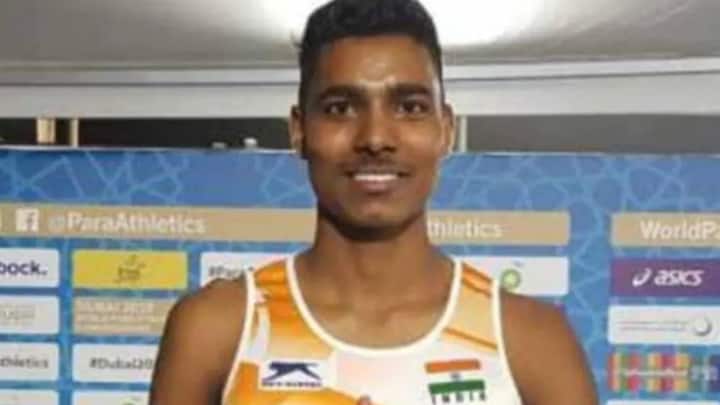